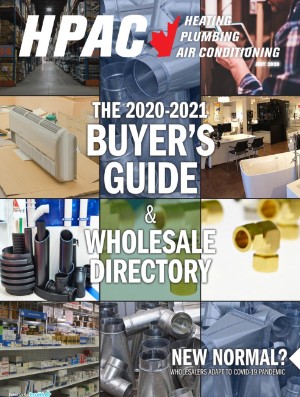 Get High Tech And Design All In One Valve

Johnson Controls and the National Hockey League (NHL) have announced that the York brand has become the official heating, ventilation and air conditioning (HVAC) partner of the NHL in North America for the 2012-13 NHL season. Under the agreement, York also becomes the official HVAC partner of the Hockey Hall of Fame in Toronto, ON.
“We look forward to working with the York brand on a number of exciting activations to build brand awareness and preference among NHL fans throughout North America,” said Brian Jennings, NHL executive vice president of marketing.  “As the newest supporter of NHL Green, we welcome York’s expertise and assistance in our mission to attain greater energy efficient standards across the League.” In addition to the league partner designations, York has also reached agreements with a variety of individual NHL teams throughout North America. Those agreements will be announced soon.