The new OHPA Grant focuses on households that need it the most and is designed to benefit low-to-median-income Canadian households. 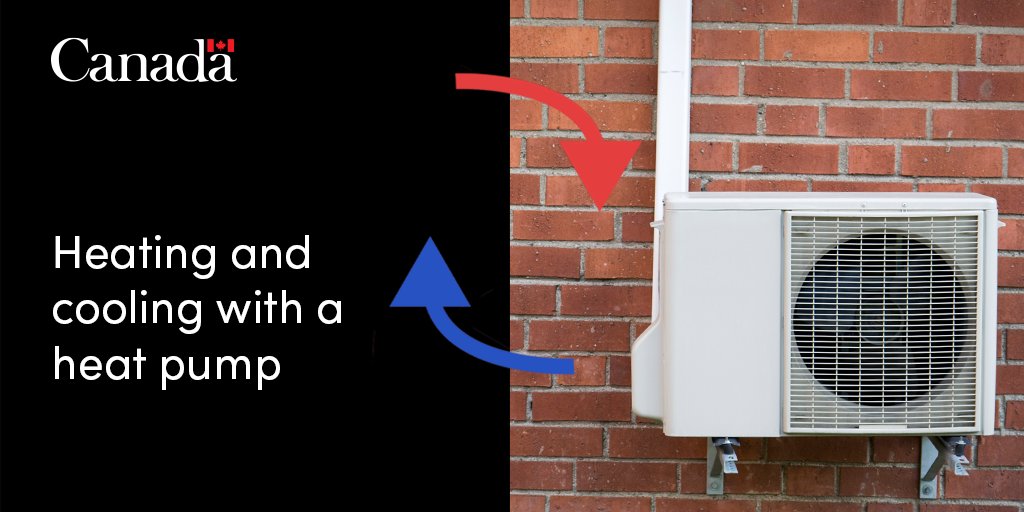 (Photo provided by: The Government of Canada)

The Government of Canada has announced a $250 million investment for the Oil to Heat Pump Affordability (OHPA) Grant, a new stream to add to the existing Canada Greener Homes Initiative. This program is designed to help tens of thousands of households move to electric heat pumps from home heating oil.

While national in scope, the OHPA Grant’s design reflects the fact that a higher proportion of Atlantic Canadians use oil as their primary source of heat.

The new OHPA Grant focuses on households that need it the most and is designed to benefit low-to-median-income Canadian households. On average, according to the government, homeowners who switch from oil to cold-climate heat pumps to heat their homes would save between $1,500 and $4,700 per year on home energy bills.

Eligible homeowners will be able to combine OHPA Grants with funding from existing federal, provincial, territorial and utility programs. The OHPA Grant will provide up to $5,000, which would cover costs including:

Canadian households may be eligible for the OHPA Grant if:

The OHPA Grant will be available starting in early 2023 through the Canada Greener Homes Initiative Portal. The $2.6-billion Canada Greener Homes Initiative (CGHI) already provides eligible homeowners with up to $5,000 to retrofit their home to reduce energy use and save money. Homeowners can therefore benefit from both the OHPA and CGHI grants to replace their oil furnace with heat pumps.