HeatingHelp.com, an online resource for information about heating systems, has named Erin Holohan Haskell as its president. She will be taking over the company from Marianne and Dan Holohan. 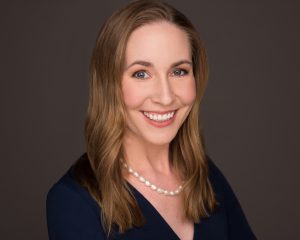 HeatingHelp.com has named Erin Holohan Haskell as its new President.

The Holohans founded the company in 1997, and over the years have seen it grow into an online community that attracted 1.9 million users last year alone. They intend to remain active within the industry.

“HeatingHelp.com has always been a family business and we are delighted that it will continue to be one when Erin takes over,” said Holohan. Their daughter previously ran a marketing and design firm in the Washington, DC-area for 12 years before making the career move.

“My goal moving forward is to continue providing valuable content, resources and a gathering place for our industry,” said Holohan Haskell.

In his 45 years in the heating and hydronics industry Dan Holohan wrote 17 books and hundreds of magazine articles before he retired in 2015. A training enthusiast, Dan is known for his humour and storytelling abilities. He is one of the founders of the Carlson-Holohan Industry Award.