People on the move

Camfil Air Pollution Control (APC) has appointed Graeme Bell to the position of vice president, Camfil APC Americas. Bell will relocate from Europe to Camfil APC corporate headquarters in Jonesboro, AR, where he will hold full responsibility for the manufacturing, technical and training facility there, as well as North and South American sales operations for the company’s dust, mist and fume collection products. Bell will report to Christian Debus, global executive vice president of Camfil APC. 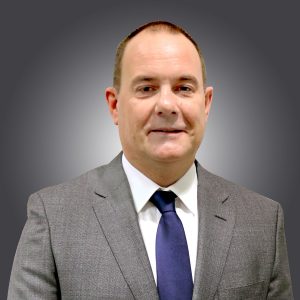 In the four years since Bell joined the company, he has held positions of increasing responsibility. Bell, who holds a diploma in mechanical engineer, has 26 years’ experience in the air pollution control industry.⇐ 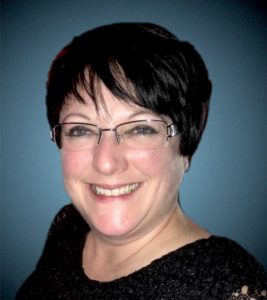 She is reporting to Luc Lefebvre, North American director of sales. Demarco has been working in the plumbing industry for 15 years and has been with Riobel for seven years.⇐

Noritz America has promoted company veteran Jay Hassel from his current post as vice president of sales and marketing to president and chief operating officer making him the first American to serve as president for Noritz’s North American subsidiary. He succeeds Hisashi Uryu, who retains the title of chief executive officer while also returning to the parent company in Japan to serve as an officer for Noritz Corporation. 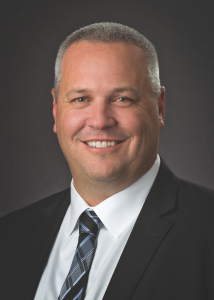 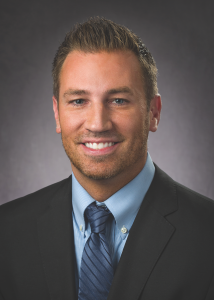 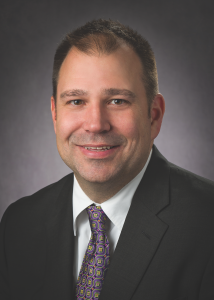 Fleming and Corey are also seasoned professionals in the plumbing and hardware fields, each with more than two decades of experience, including a decade or more with Noritz. Fleming joined Noritz in 2004, where he worked in field sales management for seven years before becoming marketing manager in 2013. He was promoted to senior marketing and customer care manager in 2015. Corey joined Noritz in 2006, working in a variety of sales-management positions before becoming national account manager in 2015. ⇐