Coast to coast changes at Wago 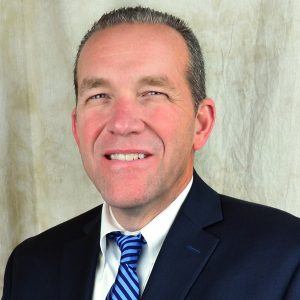 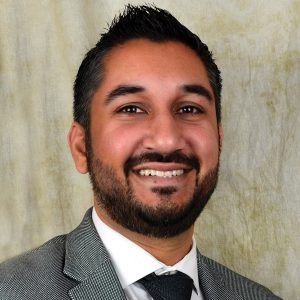 Wago has named John Bukowski the new distribution channel manager for North America. Bukowski worked in technical sales for over 30 years at companies such as Eaton, Pepperl + Fuchs and Schneider Electric. Shaun Nagi is the new regional sales manager for Wago in British Columbia. Prior to Wago, Nagi worked in industrial sales for Wesco Distribution. He also worked as an automation tech for Associated Labels and in electrical-hydraulic sales for PSI Fluid Power. 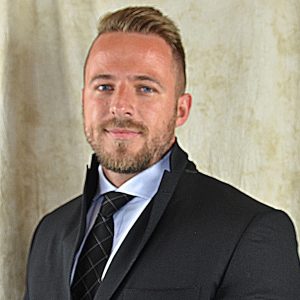 Wago has also added Boris Babic to its Quebec City and Atlantic Canada sales force. Babic previously worked as an electrical-hydraulic project manager, as well as an automation specialist and a system inspector.

Wago is a global manufacturer of electrical interconnection and industrial automation systems, including HVAC building automation components, based in Germany. www.wago.us