Former president of CCI to take on new role at MCA 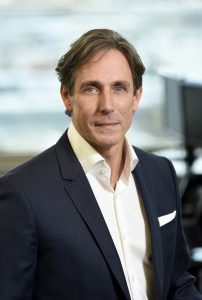 Boucher has a graduate degree in international development and cooperation from the University of Ottawa.

The association’s Board of Directors appointed Boucher at the Annual National Conference in November 2017.

Prior to this appointment, Boucher was president of Canadian Construction Innovations (CCI). He joined CCI in August 2014.

He had also previously held the position of CEO at the Canadian Construction Association (CCA). In his time with CCA, Boucher assumed responsibilities for portfolios such as the Road and Infrastructure Program, the Gold Seal Certification Program, the Canadian Design-Build Institute and Trade Contractors Council.

Boucher also took the lead in creating the Institute for BIM in Canada. Between 2001 and 2005, he was president of the Canadian Printing Industries Association (CPIA).