Recent projections estimate about 700,000 skilled trades workers are expected to retire between 2019 and 2028. 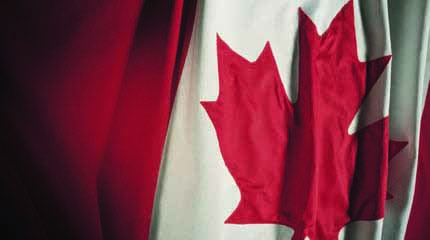 The Government of Canada has launched an advertising campaign to promote the skilled trades as a strong first-choice career path for youth and young adults.

Recent projections estimate about 700,000 skilled trades workers are expected to retire between 2019 and 2028, creating an ever-growing need to recruit and train thousands more.

Also launched as part of this campaign is Canada.ca/skilled-trades, a comprehensive website that offers a one-stop national repository for information about the skilled trades. The site will help young Canadians learn about the more than 300 skilled trades in Canada and the Red Seal trade designation. The site also highlights in-demand trades in each region and available financial support offered by the Government of Canada. The campaign will reach youth and young adults through popular social media platforms, websites, campus billboards, public transit and national broadcast media.