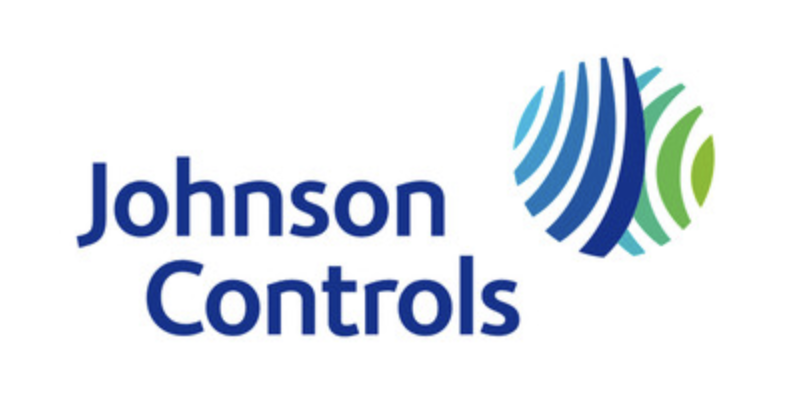 Johnson Controls has secured its fifth project with Canada’s Department of National Defence in support of the DND’s 2050 Net Zero Goals. The efficiency initiative at 2nd Canadian Division Support Base (CDSB) Valcartier is designed to reduce greenhouse gas (GHG) emissions by 58% during the length of the 14-year contract and energy costs by $1.5M annually.

This project brings the Canadian DND’s total projected energy cost savings generated in collaboration with Johnson Controls to $8.2M annually, as well as a combined 37,000-ton reduction in GHG emissions per year.

Johnson Controls will deploy renewable energy and energy efficient solutions in 81 buildings on the Valcartier base. This includes updating lighting, heating and cooling systems, boilers and chillers, as well as deploying new advancements in geothermal systems.

The project is structured under a 14-year energy performance contract, wherein all base updates are funded by guaranteed energy savings.

In addition to its effect on efficiency, the initiative will modernize 2 CDSB Valcartier’s facilities to maintain a comfortable, healthy and safe environment for defence team personnel while adding economic vibrancy to the surrounding community through the creation of 180 jobs.

The project is anticipated to achieve its full energy cost reduction potential by April 2026, upon its completion.