The new agency replaces the Ontario College of Trades and is designed to provide a streamlined user-friendly experience for tradespeople. 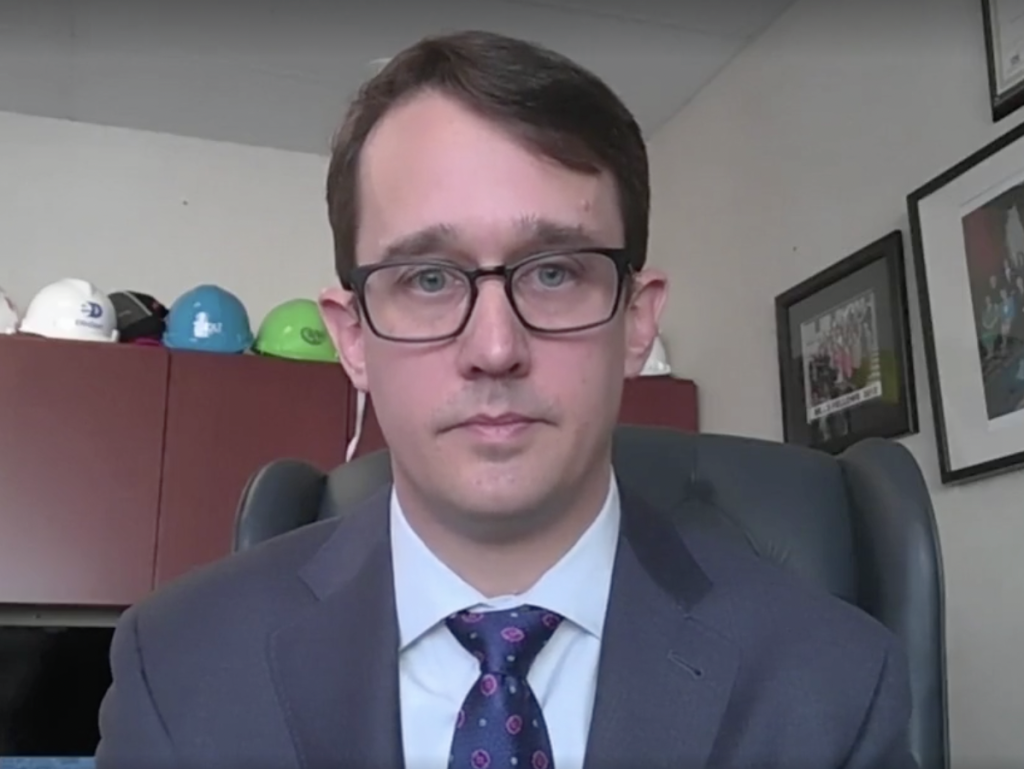 The Government of Ontario has launched Skilled Trades Ontario, a new crown agency, to improve trades training and simplify services. The new agency is expected to promote and market the trades, develop the latest training and curriculum standards, and provide a streamlined user-friendly experience for tradespeople. The goal of these changes is to result in more workers for in-demand jobs and prepare Ontario for a strong economic comeback.

The new online services will help apprentices conveniently manage their careers in one place with an online one-stop-shop for scheduling classes and exams, submitting forms, paying fees and more. Ontario is hopeful the changes will reduce the skilled labour shortage the province currently faces – estimated at 350,000 by 2025 – by making it easier for more people to learn about and enter the trades, including reducing processing and registration times for applicants from 60 days to 12.

“We’re redrawing the system to address Ontario’s labour shortage and make the trades a career of choice for more people,” said Monte McNaughton, Minister of Labour, Training and Skills Development. “The skilled trades provide well-paying and rewarding careers that are vital for our economy. By creating this new agency, we are working for workers and delivering the generational change that labour leaders and employers have been calling for.”

An independent Board of Directors will lead the agency in delivering on the government’s Skilled Trades Strategy to break the stigma surrounding the trades, simplify the system, and encourage employers to hire more apprentices.

Ontario predicts by 2025, one in five jobs will be in the trades. Data suggests that the need to replace retiring workers is greater for trades workers than other occupations. In 2016, nearly one in three journeypersons in Ontario were aged 55 years or older.