Barbara O'Reilly takes over the GM role from Dave McPherson, who will be retiring at the end of the year. 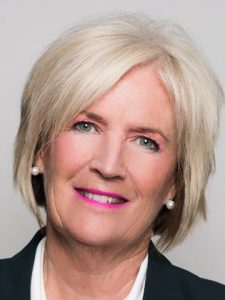 Effective November 1, Barbara O’Reilly has been promoted to general manager for Rheem Canada. O’Reilly takes over the GM role from Dave McPherson, who will be retiring at the end of the year after a 37-year career with Rheem Canada. McPherson spent the last 12 years as GM, and he will remain connected to Rheem in a consulting role beginning in January, 2020.

O’Reilly began her career in the plumbing and heating industry with Rheem Canada in 1980, first as a customer support representative and progressing through roles of increasing responsibility, most recently as general sales manager — water heating.

She is an advocate for women in business, establishing and leading the Rheem Canada Women in Business Mentorship group and is Chair of the Canadian Institute of Plumbing and Heating Women’s network.

In addition, Rheem Canada has announced the addition of Cyril Koval to the role of commercial sales manager effective November 18th, 2019. 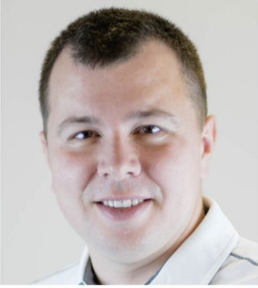 Koval brings over 15 years’ experience in a B2B sales environment at the wholesale, distributor, architect, contractor, and sales agency levels. He has previously held positions with Viessmann Europe, HILTI Canada and, most recently, as Eastern Canadian sales manager with Navien.