People on the move: CoolSys, Uponor and Emerson 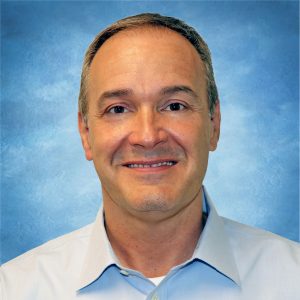 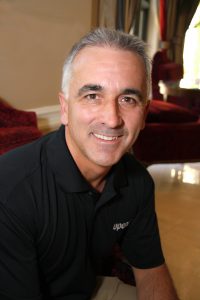 Denis Montour, sales manager, Quebec region, at Uponor, has been nominated president of the Quebec chapter of the Canadian Institute of Plumbing and Heating (CIPH). He will serve as president for two years. A member of CIPH for 26 years, Montour has been active on the board for eight years. In 2017, he received the CIPH Outstanding Service Award. 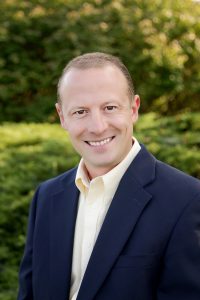 Shane Angle has been named vice president of sales and technical services for Emerson’s commercial and residential solutions platform. Angle had previously served as Emerson’s vice president and general manager for the commercial air conditioning group. Karl Zellmer, will take on a new role supporting the company’s new market and technology growth initiatives.