People on the move: MCAC 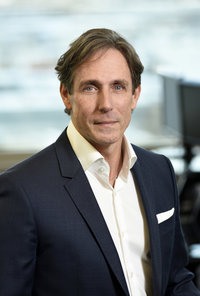 Pierre Boucher, current CEO of the Mechanical Contractors Association of Canada (MCAC), is leaving the association. Boucher helped to move MCAC forward on a number of important issues, including a new emphasis on innovation and technology, progress on key advocacy issues such as the naming of subtrades and other industry practices as well as helping to modernize many of the operations at the MCA Canada national office. Boucher provided years of experience and expertise on a variety of topics. His last day will be Feb. 28 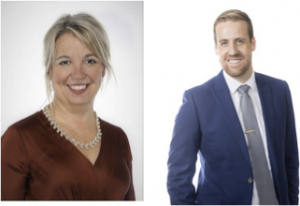 Following Boucher’s departure announcement, MCAC has appointed Tania Johnston as its new CEO along with Ken Lancastle as COO. Johnston and Lancastle will work together in close partnership on the strategy and operations of MCAC. The MCAC Executive Committee looks forward to working closely with Tania and Ken in their new roles, as well as the national office staff.