Recent personnel moves in the HVAC and plumbing industry over the past couple of months.

Following are some the most recent personnel announcements from the HVAC and plumbing industry: 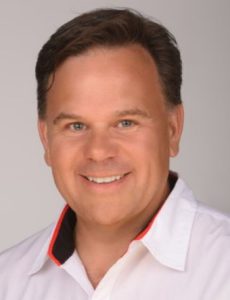 Viessmann Canada has promoted Glen Mellis to the role of regional manager – Western Canada. In his new role, Mellis will lead the Langley team, while managing the future growth for the Western Canadian operations. Over the past 11 years, he was the territory manager in the Greater Vancouver Area and brings previous experience in the HVAC industry. Mellis has replaced Randy Stuart, who retired at the end of June. 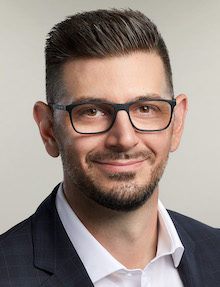 Mike Tzimas has been promoted to president, Napoleon, succeeding Ron McArthur who previously announced his intention to retire at the end of 2022. Taking on the role effective July 11, 2022, Tzimas was most recently the chief financial officer (CFO) with Napoleon. He joined company in January of 2020 as vice president of finance and became CFO in January of 2021. Prior to Napoleon, Tzimas held senior finance and manufacturing roles within the auto industry.  He will now oversee global operations from the corporate head office in Barrie, Ont. 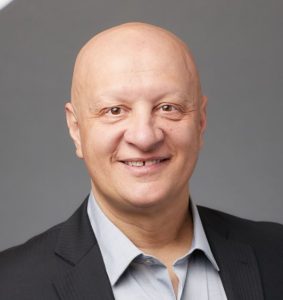 LIXIL Canada has promoted Cosimo Coffa to the post of general manager, trade sales and marketing, responsible for American Standard, DXV, and GROHE brands. Prior to this new appointment, Coffa led trade/project sales for Canada since September 2018. He brings more than 27 years of experience in senior sales and marketing roles, and he will now be responsible for growing the organization in Canada as well as supporting key customer and team member development. Prior to LIXIL, Coffa held senior positions at LG Electronics, Lexmark, and Fujitsu. 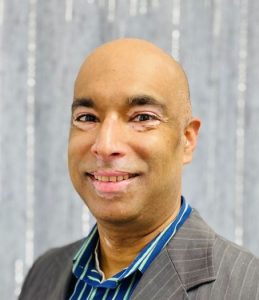 LIXIL has also announced the promotion of Marlon Thompson to vice president (leader), marketing Canada. In his new role, Thompson is responsible for the Canadian integrated marketing team of product, channel, digital and pricing. Since joining the organization in 2019, he has helped develop strategies to expand the distribution channels for the American Standard, GROHE and DXV brands. With more than 18 years of experience in brand and product marketing, Thompson previously held senior positions with Saint-Gobain Corp. and Stanley Black & Decker. 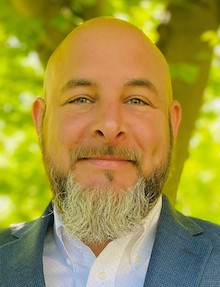 NAVAC has promoted Luis Ochoa to director of sales for the newly created northern division, leading the company’s sales and marketing efforts for eastern and central markets in the U.S., as well as all of Canada. Previously Ochoa was regional sales manager of the eastern region for NAVAC. 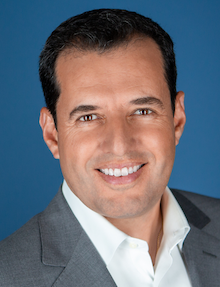 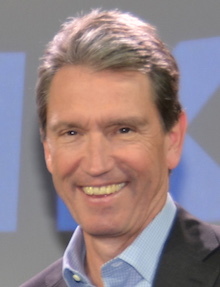 Daikin Applied Americas, responsible for commercial and industrial HVAC systems, has announced that president/CEO Mike Schwartz will retire at the end of August. Schwartz has held the position since September 2011, and he has increased manufacturing capacity by 75%, doubled the employee base, and the division has became a solutions provider developing a connected solutions business. Prior to joining Daikin, Schwartz held leadership roles at Lennox International from 1997-2005, and he started his career in 1981 at Bohn Heat Transfer, which was acquired by Lennox in 1989. 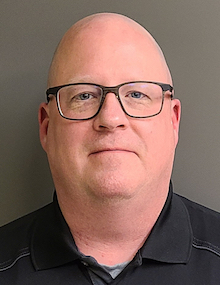 Master Group has appointed Doug Hines as director of branches. Hines has over 30 years of experience in the HVAC industry and has worked with Master for the past 11 years as a branch manager in various branches in the Greater Toronto Area. Based in the GTA, Hines earned an Environments Systems Engineering Technologist degree from Humber College and is an Air Conditioning & Refrigeration Technician. 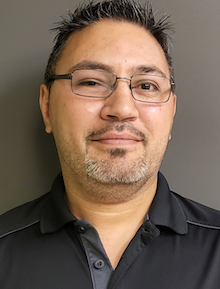 Master has also appointed Essam (Sam) El Tawil as branch director – Burlington branch. El Tawil has been with Master for over seven years as a branch representative in several locations. He previously spent nine years in various roles at York International (Oakville). 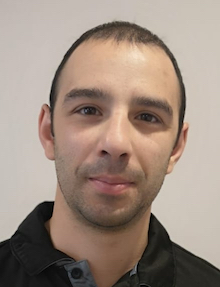 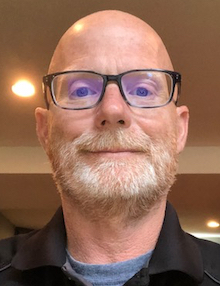 In addition, Master announced the transfer of Denis Cazabon to outside sales representative – refrigeration. Based in Hamilton, Cazabon joined Master six years ago and he has been working in the HVAC industry for over 30 years. 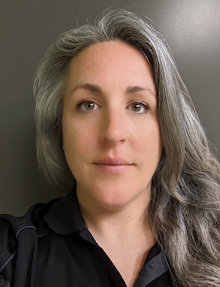 Lauren Cassa has been named branch representative/outside sales in Burlington. Cassa spent five years on the tools as a refrigeration apprentice prior to joining the wholesale side of the business. 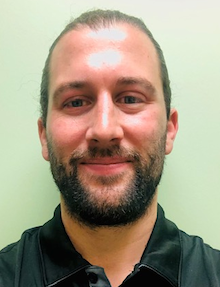 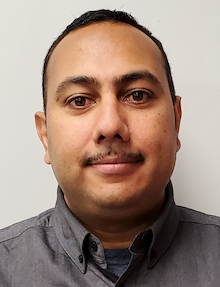 Mahadeo Raja Autar is now branch director for Vaughan branch. Since joining Master in 2004 he has been promoted to branch representative and he has previously worked at the Vaughan, Markham and Cranfield branches. 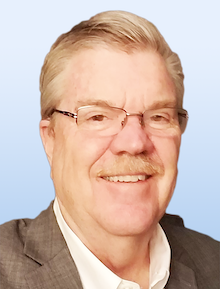 Ecoer, maker of variable speed inverter heat pumps, has promoted Rick Warner to president of its North American operations.  Warner was previously vice president/general manager with the company. He brings over 30 years of experience to the position, most of which was in a sales and operations management capacity with Lennox.  Joining Warner on the leadership team are operations manager, AJ Kanyan, and inside sales support manager, Kendra Harvey. 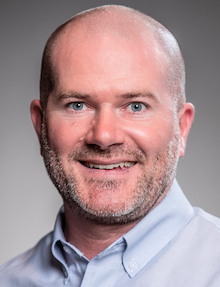 Cendrex Industries, Montreal-based manufacturer of access doors for North American residential and non-residential construction, has appointed François Boudreau as regional sales manager for the Canadian and Northeastern U.S. market. Boudreau brings 23 years of experience in the sales of building materials and knowledge of the Canadian, American, and international markets.