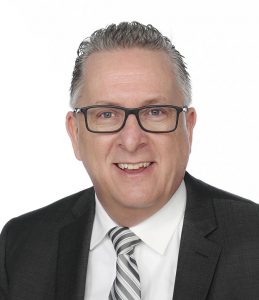 Sandy MacLeod, former COO of print at Star Media Group, will take over as president of the Heating, Refrigeration and Air Conditioning Institute of Canada (HRAI).

MacLeod will succeed Warren Heeley at the end of June 2018. Heeley announced his retirement in August 2017.

In addition to Star Media Group — which includes the Toronto Star and Metro English Canada — he has experience in operations, marketing, business development, strategy and human resources.

A native of Nova Scotia, MacLeod has led numerous business units across Canada and has been involved with several associations in the communications industry. His roles include president of the North American Division of the International News Media Association, media research lead for Vividata and chair of Advertising Standards Canada.

Bruce Passmore, HRAI chari, said MacLeod’s business acumen, experience, understanding of the Canadian Marketplace and the time spent serving on association boards make him an ideal fit for this role. “It’s an opportunity for HRAI to experience a fresh perspective,” said Passmore. www.hrai.ca