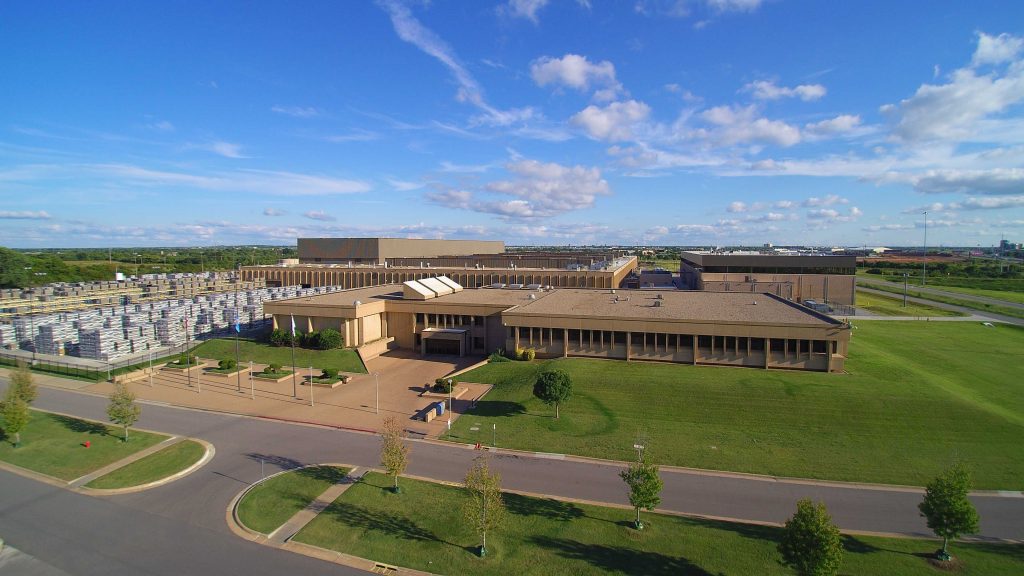 An outside view of the facility.

The expanded facility houses 900,000-square-feet of renovated space, including a two-storey, 52-foot-high test lab. It will be dedicated to manufacturing HVAC rooftop units, including the company’s Premier line.

A grand opening of the facility was held on April 17, 2019. A number of executives spoke at the event along with federal, state and local dignitaries. www.johnsoncontrols.com