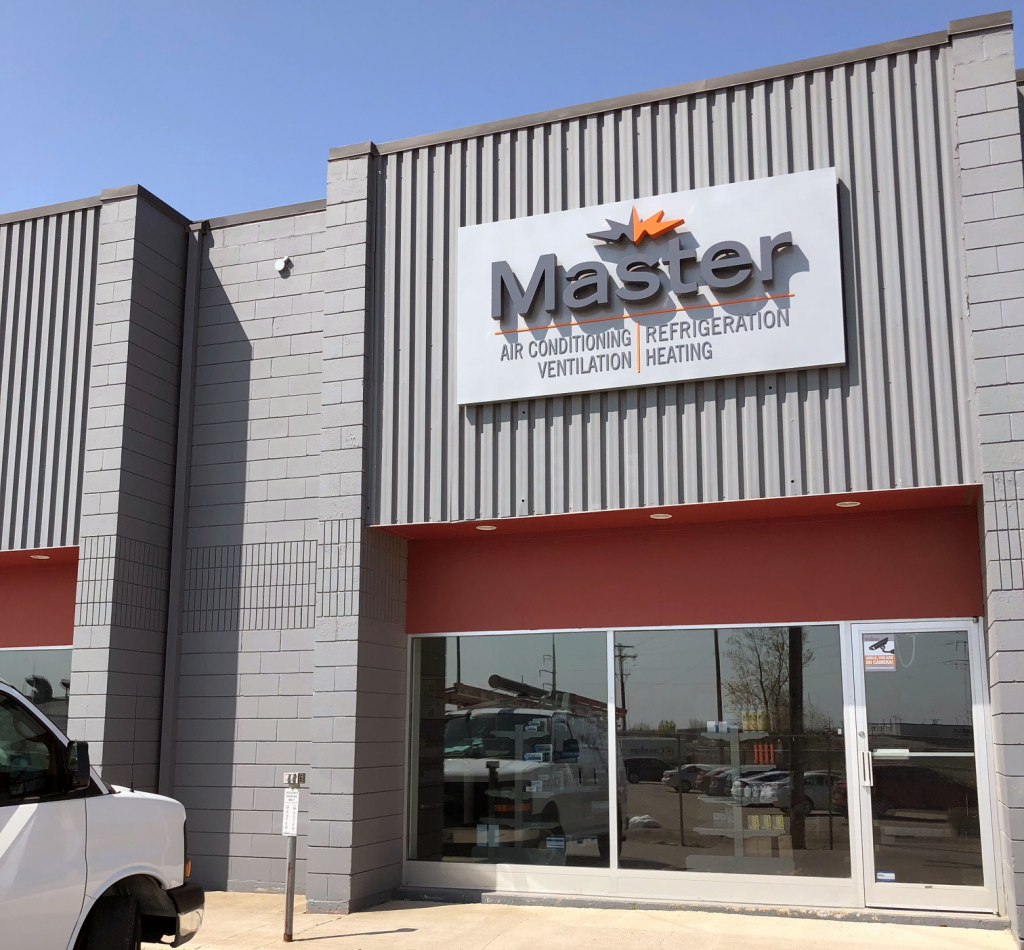 Less than two weeks after the acquisition of three branches in Saskatchewan and Alberta, Master Group opened a 16,000 square foot branch in Winnipeg, MB (pictured) in May 2018.

The two companies will enter a multi-year contractual agreement May 13, 2019, which will grant The Master Group exclusive distribution rights.

“We are very grateful to the Johnson Controls leadership team for the confidence they have shown in us and for the opportunity to become a truly coast-to-coast distributor of York residential ducted systems and commercial rooftops,” said Louis St-Laurent, president and CEO of The Master Group.

Over the past year, the company has focused its efforts on expanding coast-to-coast–namely through acquisitions and expansions of its western locations.

The Master Group is also preparing to open several new locations in British Columbia and Alberta, among others. www.master.ca/west  www.johnsoncontrols.com