United Technologies to spin off Carrier in company split 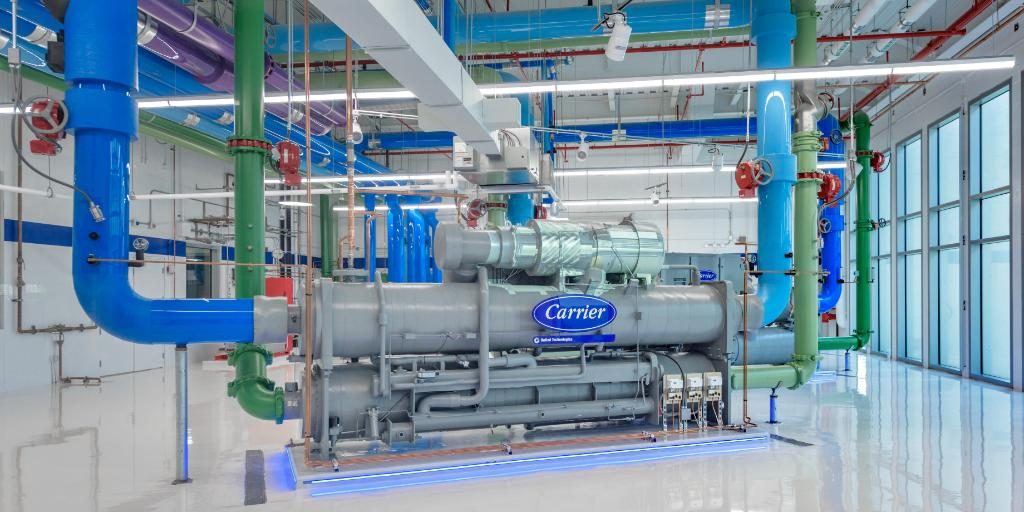 United Technologies Corp. on November 26 announced the completion of its Rockwell Collins acquisition and plans to separate into three independent companies.

Otis, a manufacturer of elevators, escalators and moving walkways, is to become the second independent business after UTC’s portfolio separation; and Climate, Controls & Security (CCS) is to become the third independent company, with CCS being renamed Carrier. CCS is a global provider of HVAC, refrigeration, building automation, fire safety and security products.