Mayor of Milwaukee proclaimed Thursday, May 19 to be Caleffi Day. 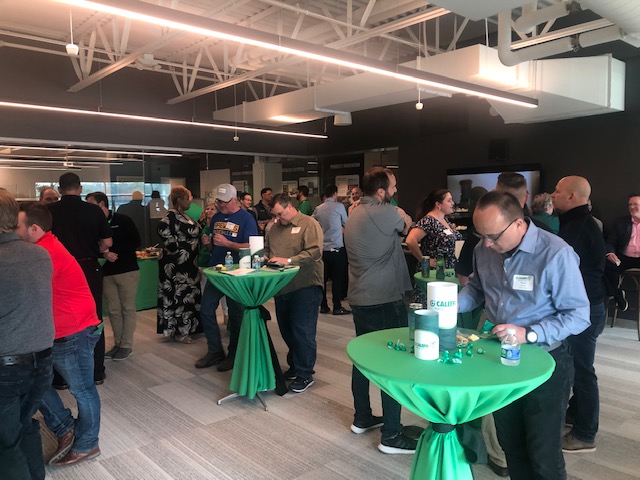 It was 20 years ago that Caleffi opened its North American headquarters in Franklin, Wisconsin.

To honour the milestone, the Mayor of Milwaukee proclaimed Thursday, May 19, 2022 to be CALEFFI DAY throughout the City of Milwaukee. 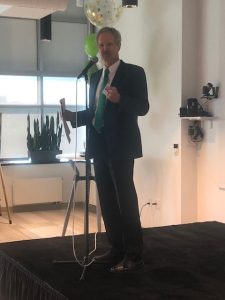 Twelve years later, an additional 8,300 sq. ft. was added to the building, doubling the office space and assembly area. The ability to transform the space into a training venue also showed the company’s commitment to industry education.

The company celebrated its anniversary and the unveiling of a new Training Center on May 19th.