Winnipeg-based Hydron-Aire Ltd. has taken on the representation of the Weil-McLain Canada territory from Fernando Carreiro who is retiring after 15 years as the region's agent. 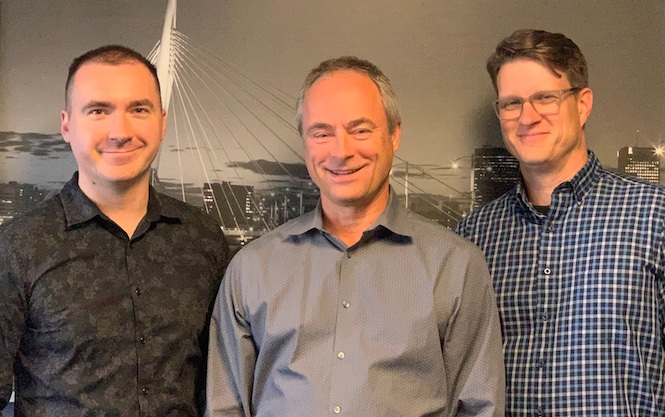 The team at Hydron-Aire Ltd., based in Grande Pointe, Manitoba (just outside Winnipeg) has taken on the representation of the Weil-McLain line of products for Manitoba and Thunder Bay areas.

Hydron-Aire takes over the territory from Fernando Carreiro who is retiring after 15 years as the Weil-McLain agent in the area and over 40 years in the hydronics industry in Winnipeg.

The Hydron-Aire team is led by Craig Kostelnuk who brings more than 40 years of experience with an agency that his father started in 1968.

Hydron-Aire took over the territory for Weil-McLain Canada as of June 1, 2020.