People on the move: Stelpro, Salus and T&S

Stelpro has appointed Simon Fitzgeorge as Prairies territory sales manager. Fitzgeorge has more than 30 years of sales and marketing experience, 20 of these in sales management in various industries, including the electrical industry. His mandate will be to pursue the implementation of the company’s business plan in the Prairie marketplace. 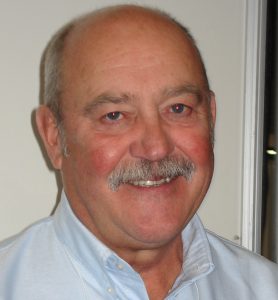 Sheldon Schiffner has been named manager of technical training North America with Salus North America. Prior to this appointment Shiffner was western sales manager with the company.

Zach Theisen has been promoted to director of sales for lab and plumbing at T&S Brass and Bronze Works. Theisen, who joined the company in 2011, previously served as director of key accounts, plumbing, since early 2017, and he will maintain the responsibilities of that position in addition to his expanded role.