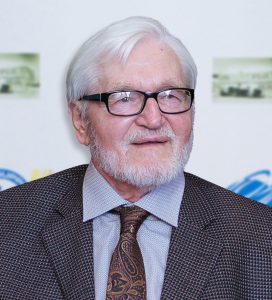 Dan Sorochan has retired after more than 70 years with Sinclair Supply Ltd.

Owner and president of Sinclair Supply Ltd. Dan Sorochan retired recently after over 70 years with the company. During that time he grew the company to 17 branches across western Canada, keeping pace with advancements and innovations throughout the industry.

Along with a commitment to service and excellence, Sorochan’s leadership style cultivated a family atmosphere at the office. This is clear from the tribute his colleagues circulated to the media announcing his retirement. A world traveller and philanthropist, Sorochan was a great advocate and supporter of the industry throughout his career. 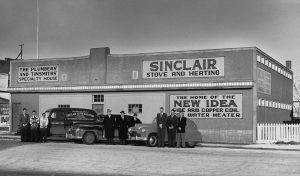 Dan Sorochan started working at Sinclair Stove & Heating, which was located in a two-car garage in Edmonton, in 1947 as a “general purpose” employee working in the warehouse, doing deliveries and selling, among other tasks.

Sinclair Supply celebrated its 70th anniversary last April. Ownership of Sinclair Supply has not changed, further testament to Sorochan’s foresight in gathering the right people to carry on his vision. Paul Lachambre is now the president and Milan Tuba remains as the CEO. www.sinclairsupply.ca