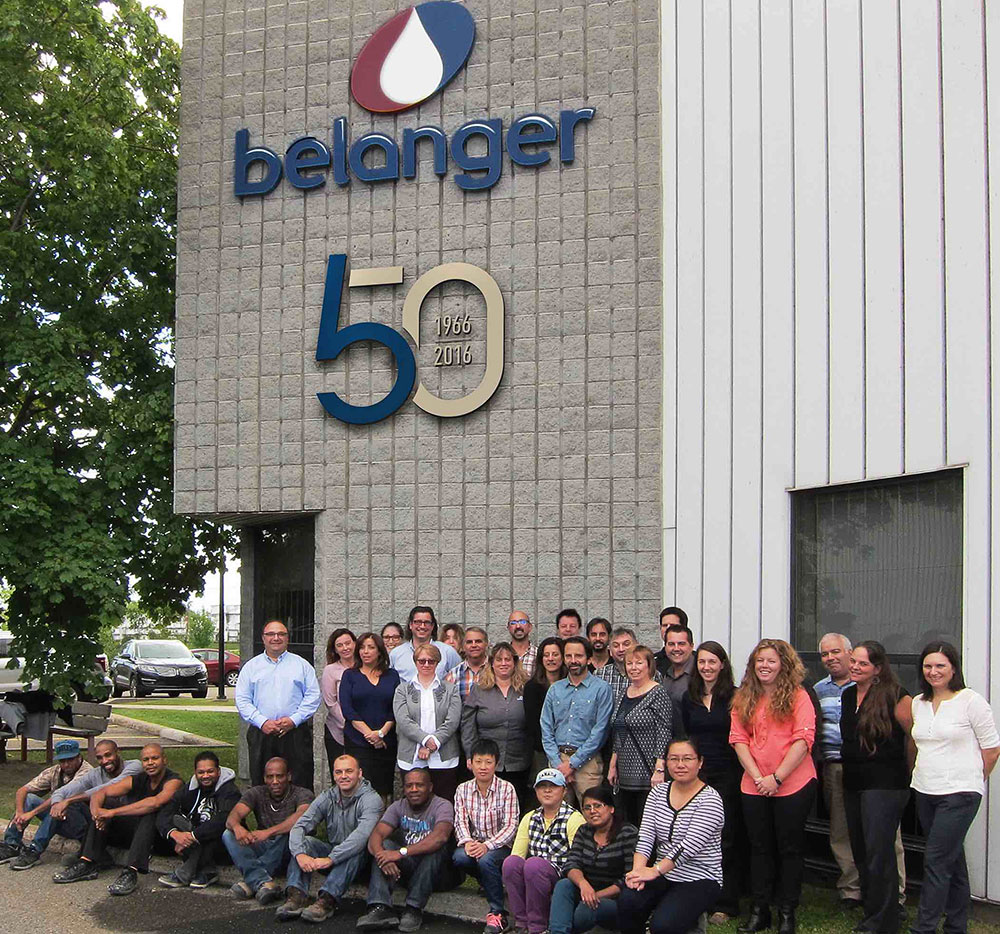 The Québec-based faucets and plumbing fixtures designer and manufacturer Bélanger-UPT proudly is celebrating its fiftieth anniversary this year. Founded by Gérald Bélanger in 1966, the company introduced its first line of faucets in 1986. It was purchased by Keeney Manufacturing, which is headquartered in Newington, CT, in 1993. It launched the Quik and H2Flo faucet brands in 2007, as well as its PlumbPak program which was customized for Lowe’s Canada (PlumbPak cards have been available since 2013). In 2010, the Essential faucets brand was revamped.

Bélanger-UPT has three manufacturing plants in North America and Asia. Today, Bélanger continues its commitment to providing the North American construction and renovation industry with reliable and affordable products.