Representatives from three leaders in this space — Black and McDonald, EllisDon and Modern Niagara — will look at the ways smart buildings are forcing job sites to evolve. 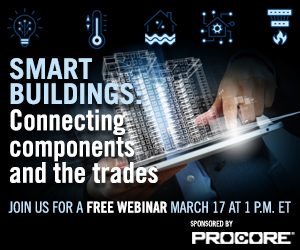 Join HPAC, On-Site and Electrical Business magazines on March 17 at 1 p.m. ET for a panel discussion on the emerging opportunity in the area of Smart Buildings.

High-cost sites, such as hospitals and big-ticket office towers, have been the first to go smart, but falling costs for sensors and software, coupled with promising returns, mean smart buildings are likely to become increasingly common across Canada in the years to come.

This new approach to building is recalibrating owner demands on general contractors during the construction phase, as well as leading GCs to set new benchmarks for their subcontractors.

Representatives from three leaders in this space — Black and McDonald, EllisDon and Modern Niagara — will look at the ways smart buildings are forcing job sites to evolve and share some of the steps GCs and subs need to take to ensure they aren’t left behind. 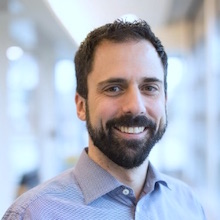 Colin Flock is the operations vice-president for EllisDon’s Facilities Services, with over two decades in operations management. Before joining to EllisDon, Flock worked for the University of British Columbia as a leader in the Building Operations group. Prior to his current role, he was the facility general manager at Oakville Trafalgar Memorial Hospital, on which EllisDon was the general contractor. Overseeing the transition from the construction phase to operations and beyond gives Flock unique insight into industry practices in this area. 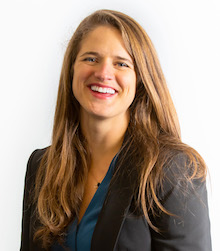 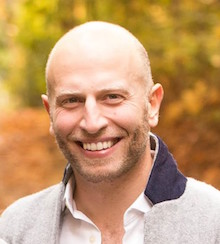 Sam Boyajian received a bachelors in mechanical engineering from the University of Western Ontario in 2003. After completing his undergraduate program, he worked in sales positions and as an operations manager, branch manager, and national sales manager at Johnson Controls from 2003 to 2015. Sam worked as area general manager at Siemens between 2015 and 2016 and as vice-president and general manager at Ameresco from 2016 to 2019. Sam joined Modern Niagara in 2019 and is currently the company’s vice-president of Integrated Business Technology.