After 33 years with the company, Tim Meadows is retiring effective February 12 and will be replaced by Jared Breidinger. 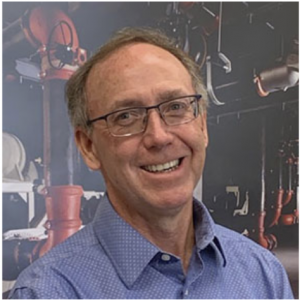 Meadows joined Victaulic in 1987 as a territory sales rep for the north western Ontario/Manitoba region. He progressed through the years, in 2002 assuming the role of of vice president of sales for Canada, and in 2010 he was promoted to vp and general manager for Canada. 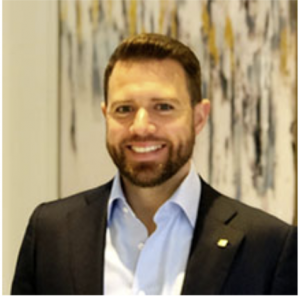 Breidinger brings more than 16 years of experience with Victaulic to his new role, having served in various sales management positions across the U.S., Europe, Middle East, India and Africa.