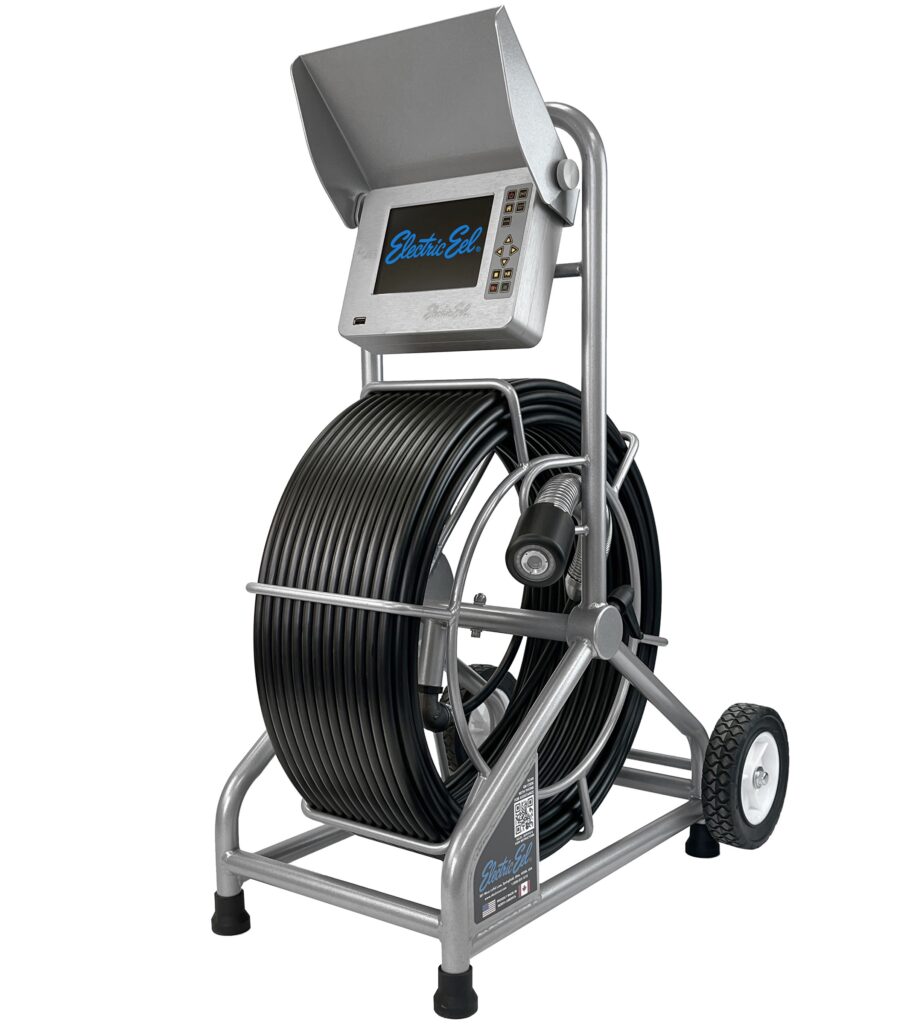 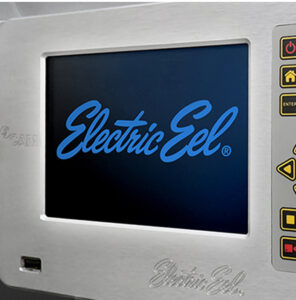 Electric Eel has upgraded the eCAM Ace 2 SL inspection camera with a host of new features including the brightness of its display screen, reportedly twice as bright as comparable cameras in its class, to provide better contrast and visibility of inspection making it suitable for brightly lit environments like full and direct sunlight.

In addition there is a new location on the rear of the monitor for the battery cradle and AC/DC power input.

The unit can handle both 18V battery (Milwaukee M18 or compatible) and 12V AC/DC adapter inputs (not at the same time). 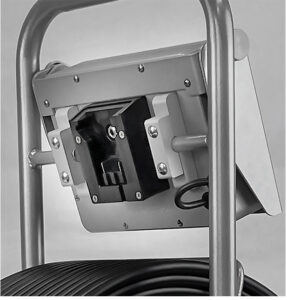 Battery cradle on back of monitor.

And the system has a new operating system and menu navigation.

Other new standard features include:

Related Stories
Inspection orders, seals and fees may have 90-day time limit for appeals
Tank Inspection Processes and Protocol webinar date confirmed
Opportunity for public input on CSA-A770 set to expire
Learn what you need to know about CSA B214 and hydronic installation inspection/enforcement