The higher capacity Briza 22 and Briza 26 units are small enough to install in the wall or ceiling with either ducted or non-ducted systems. 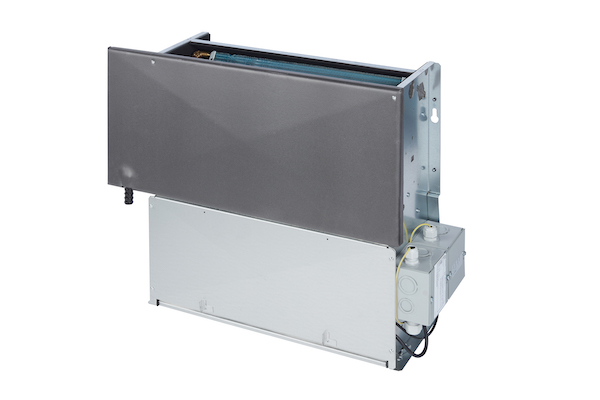 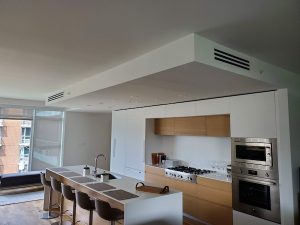 These FCUs are small enough to install in the wall or ceiling with either ducted or non-ducted systems.

Powered by electronically commutated motors (ECM), they offer quiet but high-capacity heating up to 90 MBH and up to 4 tons of cooling.

In addition, the units are powered by EBM Papst Greentech motors that use 90% less energy than traditional air conditioning motors. 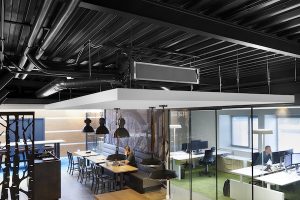 The Briza units can be placed directly above working spaces, and they enable structures to be designed with a decoupled perimeter system, where the load is handled by these units and the interior is handed by a traditional VAV or smaller ducted fan coils.

The units are available in a two- and four-pipe system.