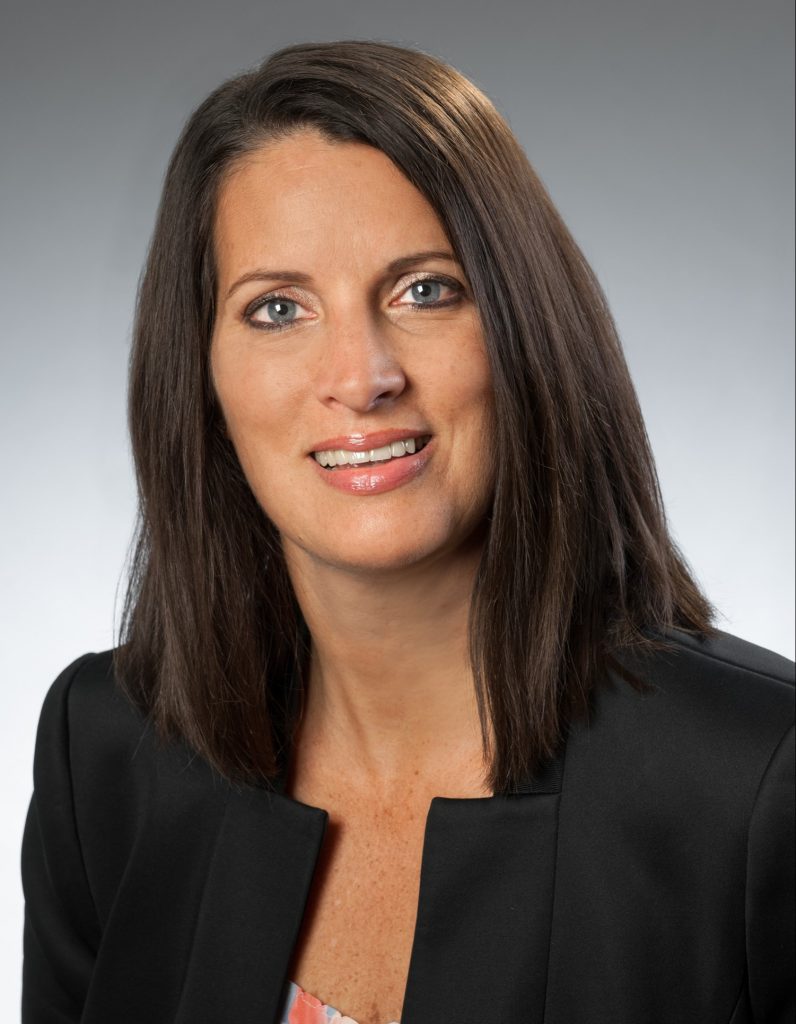 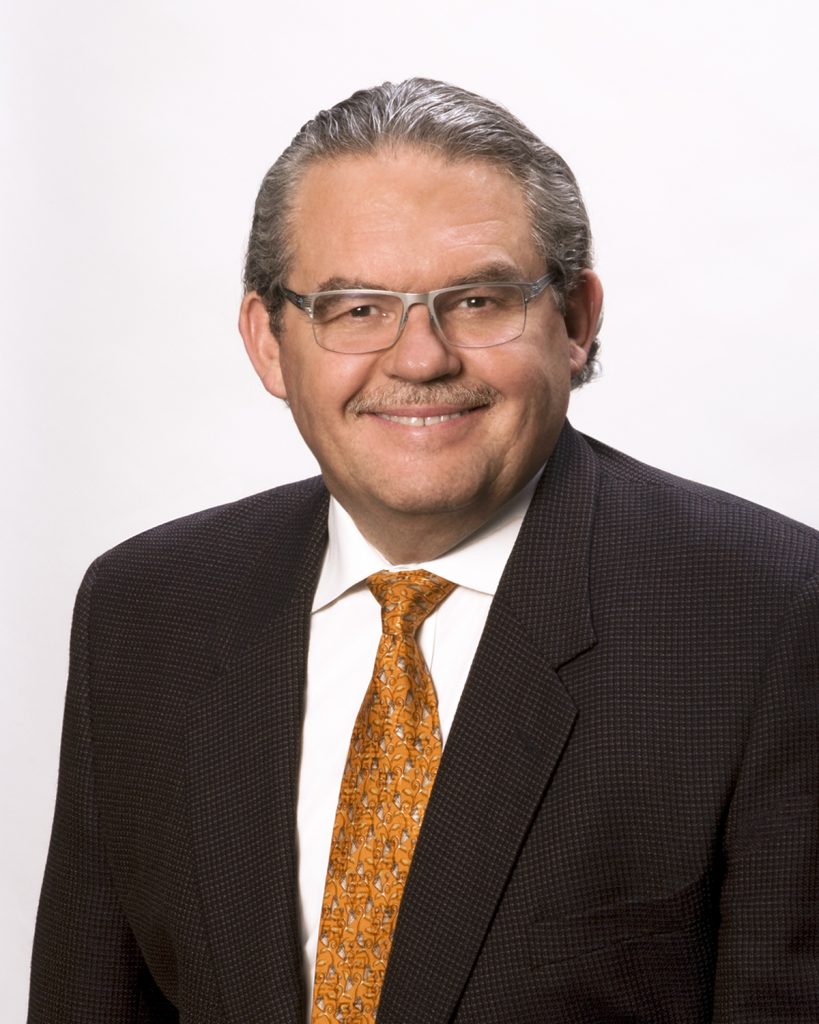 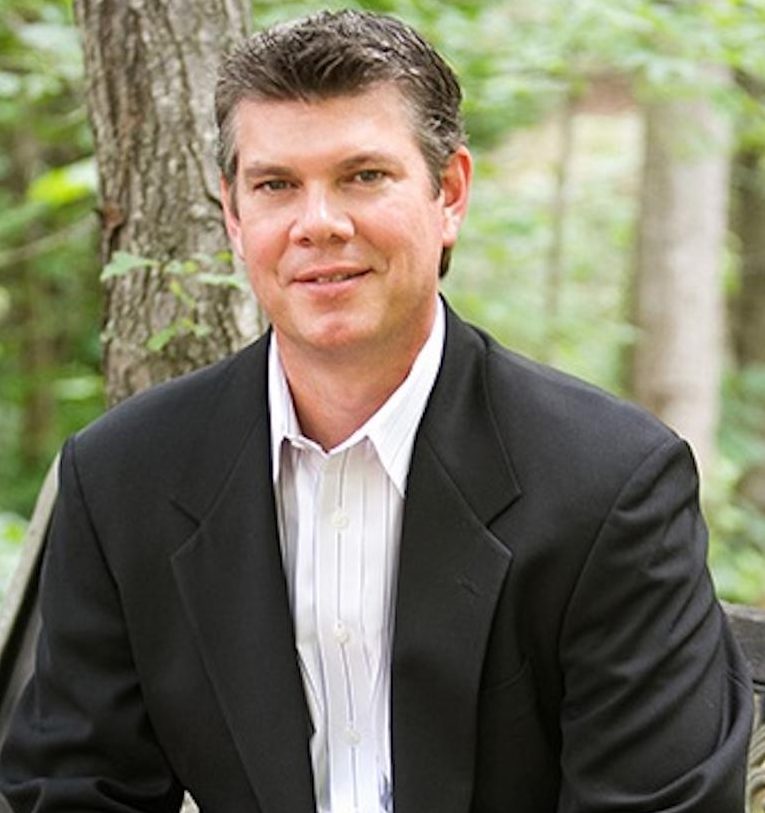 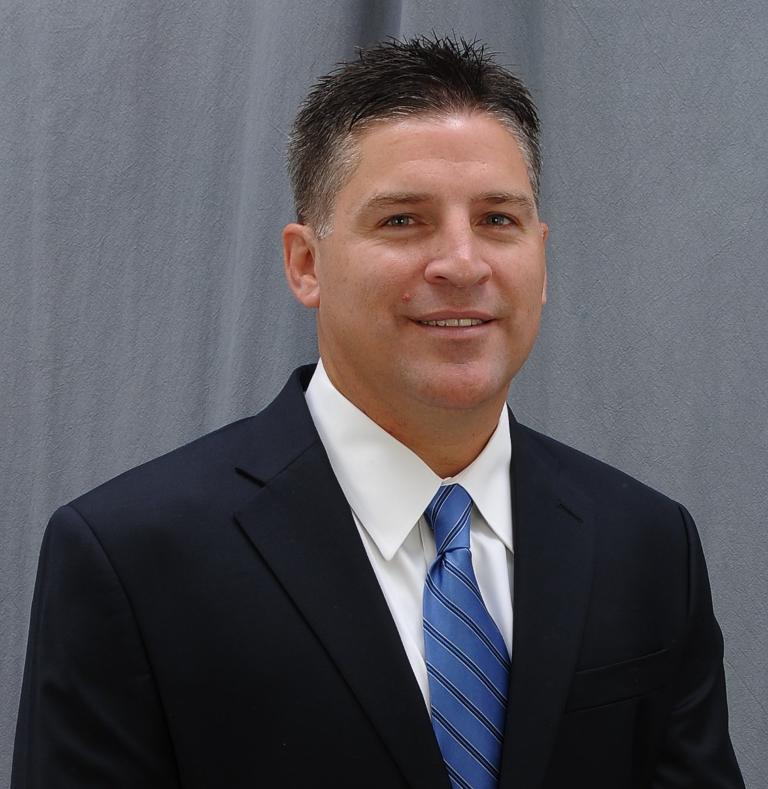 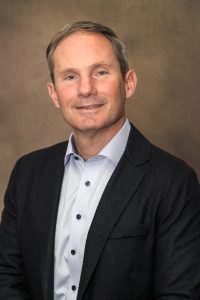 Uponor North America has appointed John Schleiter to the position of vice president of legal and business affairs. Schleiter served as outside counsel for the company for more than a decade. Previously, he was the owner of the law firm Grotefeld, Hoffmann, Schleiter, Gordon, Ochoa & Evinger, LLP.

Friedrich Air Conditioning Co. has named Adrian Stasiuk vice president of sales. Prior to joining Friedrich, Stasiuk held similar sales and marketing leadership roles with Danfoss and Trane/Ingersoll Rand. He has more than 20 years of experience in the HVAC, design and construction industry. 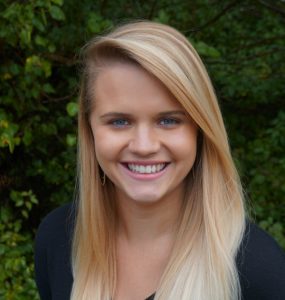 Prier Products has promoted Sydney Manning to the position of marketing specialist. Manning started with the company in 2017 as a data coordinator. She is completing a business marketing major at University of Missouri Kansas City.