Ouellet Canada has tapped Paulo Dos Santos for the position of territory manager, Ontario. Santos worked in the electrical market for distributors and manufacturers, and has experience in product specifications at engineering offices. 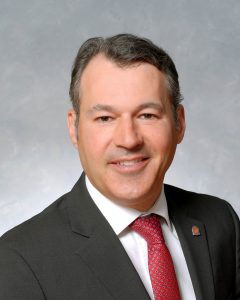 Walter Surface Technologies, which was recently acquired by ONCAP, has appointed Marc-André Aubé to CEO and David Wright to vice president, corporate development. Aubé was promoted from his current role of president and COO. Wright joined Walter in 2015 as a business development manager. 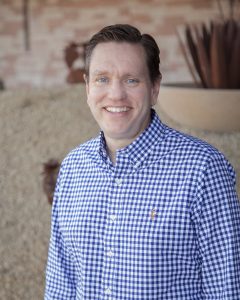 GPS Insight has promoted Gary Fitzgerald to CEO. Fitzgerald joined the company in November 2016 from GE, where he served as vice president of technology. Former CEO and founder, Rob Donat, will remain with the company as chairman of the board. Wayne Holder, the company’s controller, moves to the CFO role and Jason Walker, vice president of sales, becomes chief revenue officer. 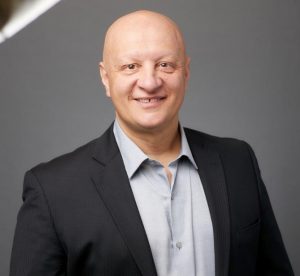 Cosimo Coffa has been named vice president of trade sales for Lixil Canada Inc. Prior to this role, Coffa held positions at companies such as LG Electronics, Lexmark, and Fujitsu. 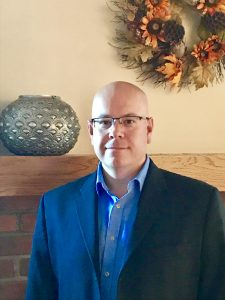 Spectrum Brands Inc. has named Ray Dupuis to the position of senior business development manager for the wholesale plumbing channel. He will be responsible for the Pfister and Fortis brands across Canada in the new construction space. Dupuis joins Spectrum from Zurn Canada, where he was the national sales manager.