StatsCan Survey: Nearly One in Three Businesses Report Q1 Revenues Down 40% or More Versus 2019 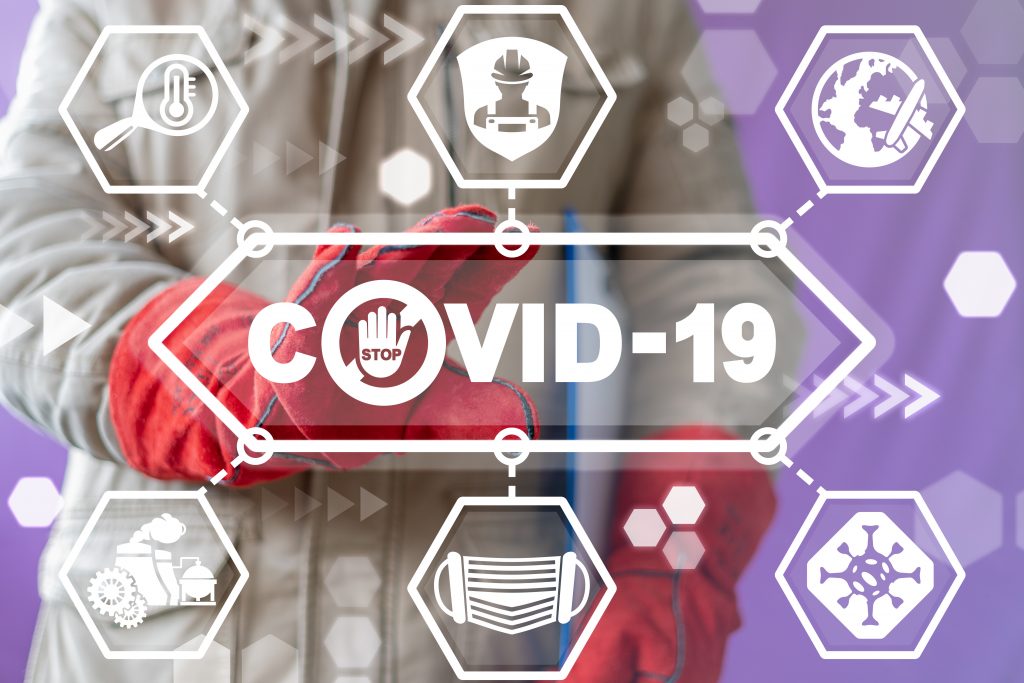 A new Canadian Survey on Business Conditions, a collaboration between Statistics Canada and the Canadian Chamber of Commerce, reveals the collective responses from over 12,600 businesses across all business sectors who took part in an online questionnaire about how COVID-19 is affecting their business. The survey was conducted between April 3 – 24.

A significant proportion of businesses (27.0%) reported having implemented no changes with regards to staffing in light of COVID-19.

Nearly two-thirds (62.3%) of businesses reported that they could re-open or return to normal operations less than one month after social distancing measures are removed.