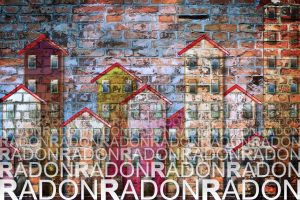 Alberta Municipal Affairs has released a bulletin on design requirements for soil gas mitigation systems, which falls within the scope of Part 6 of the Alberta Building Code 2014 (ABC 2014).

Standata bulletin 14-BCB-006 states these requirements need to be applied and understood with reference to Part 6 of the ABC 2014, which requires soil gas mitigation methods to be designed, constructed and installed by a registered engineering professional.

Only through testing after the building is constructed can there be a determination that soil gas mitigation is required, according to the ministry. www.municipalaffairs.gov.ab.ca