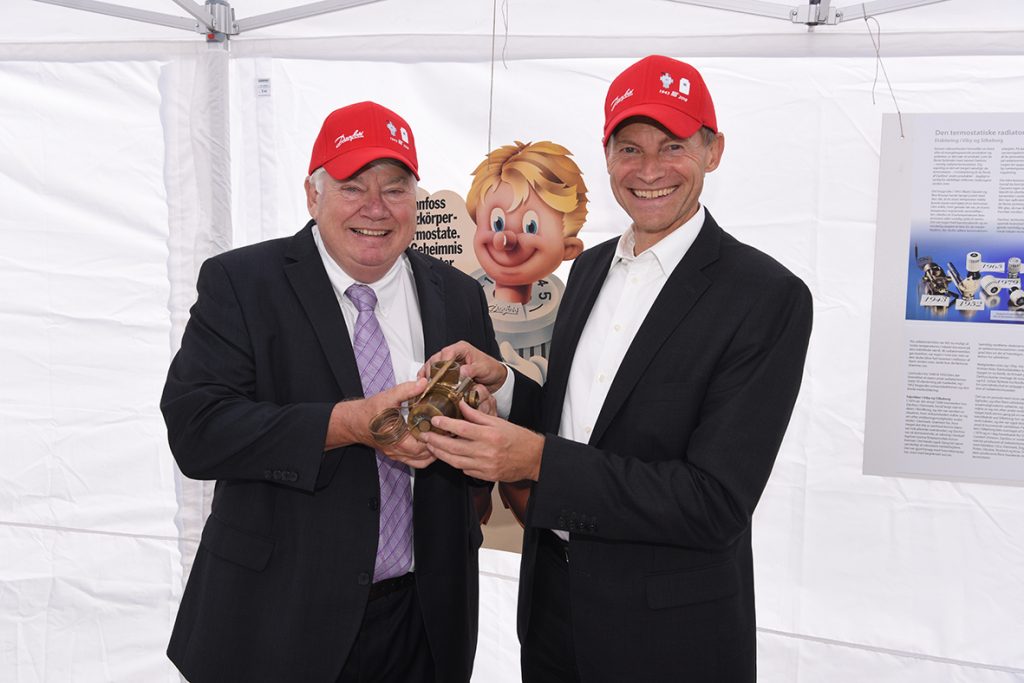 Danfoss is celebrating the 75th anniversary of the world’s first radiator thermostat, invented by its founder, Mads Clausen in 1943.

“The first prototype…was tested in my father’s office,” said Jørgen Mads Clausen, chairman of the board at Danfoss.

“The actual marketing began in 1952, when the radiator thermostat was launched as a device that saves money and makes centrally heated rooms more comfortable, and from there on it just took off,” added Clausen.

Since its invention, approximately 350 million thermostats have been produced on the company’s production line. The latest version, Danfoss Eco–an intelligent radiator thermostat–has earned the company a Red Dot award and a Danish Design Award. www.danfoss.com