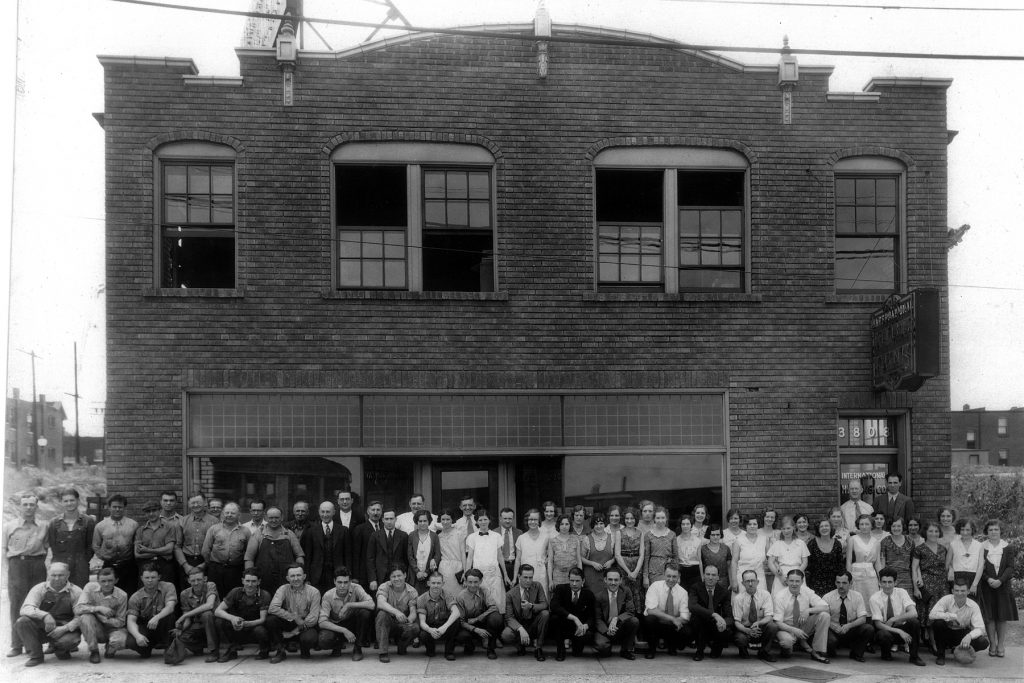 Pictured is the International Oil Heating Co. circa 1931.

Nortek Global HVAC kicked off its year of anniversary celebrations at the AHR Expo, held in Atlanta, GA from January 14 to 16, 2019.

The company plans to mark its 100th year with subsequent events and celebrations throughout 2019.

According to Nortek, it designed, built and installed the first heater for mobile homes (or manufactured homes) in 1933. Over the following decades it released a variety of other products, including a fully-automatic mobile home furnace, a sealed combustion oil furnace for mobile homes, and electric hot water self-contained baseboard heaters.

Renamed Nordyne in 1987, the company kept that name until becoming Nortek Global HVAC in 2015. During that time period, Nortek continued to expand its offering, including the residential condensing gas/electric packaged system–the R8HE.

“Nortek Global HVAC’s success is due in part to its partnership with independent contractors and distributors,” the company stated in a release. www.nortekhvac.com