The expansion of incentives includes an added $1,000 for those making the switch to high-efficiency electric heat pumps 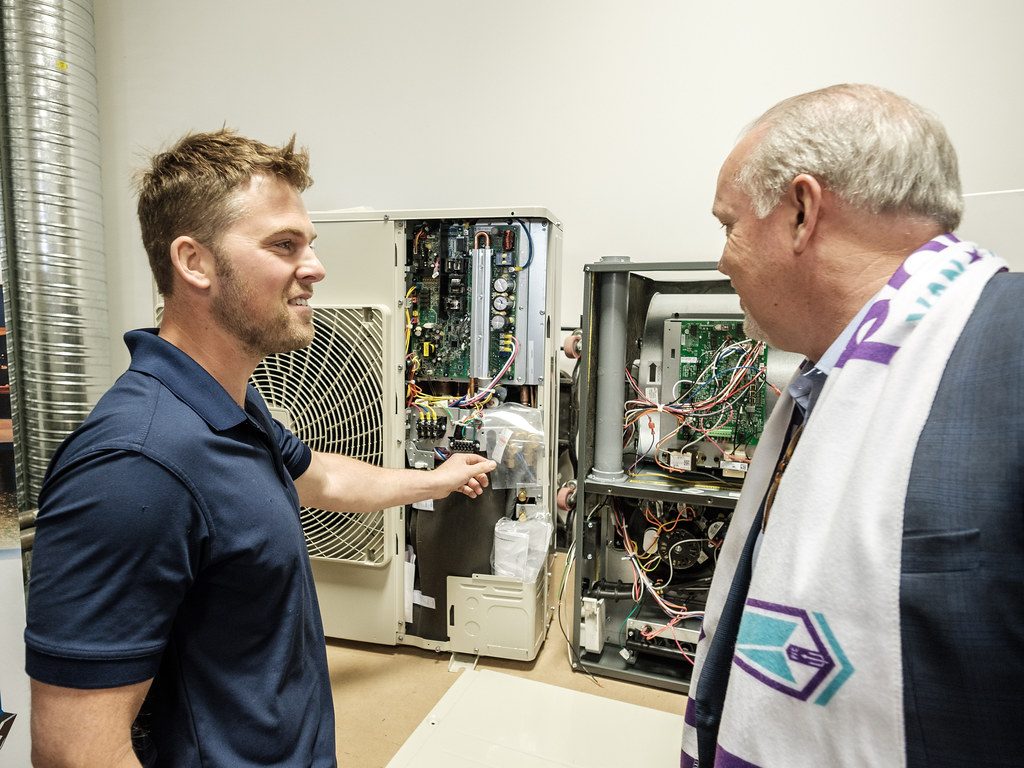 British Columbia is boosting rebates offered through the CleanBC Better Buildings program — formerly EfficiencyBC — in an effort to encourage energy-efficient renovations at homes and businesses across the province.

The expansion of incentives includes an added $1,000 for those making the switch to high-efficiency electric heat pumps, bringing the total rebate to $3,000.

“We’re seeing a lot of interest in the CleanBC rebate program from both home and business owners,” said the company’s co-owner, Jordan Owen, in a release. “We have already hired additional workers and expanded our operations to manage the number of people who want to improve the comfort and quality of their living and working spaces.”

CleanBC, launched in December 2018, provides up to $14,000 for a home and up to $220,000 for a commercial business. Incentives are available for a variety of measures, such as replacing fossil fuel heating systems with an electric air-source heat pump, improving insulation and upgrading to a high-efficiency natural gas furnace, among others.

Commercial building owners can receive up to $20,000 to complete energy studies that identify cost-effective improvements to their building and up to $200,000 for the improvements themselves. www.cleanbc.gov.bc.ca