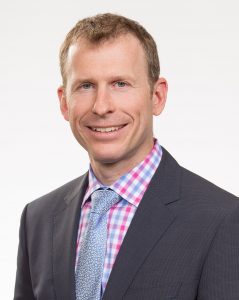 Groupe Deschênes Inc. (GDI) has appointed François Deschênes as president and chief executive officer. He previously held the position of vice president, operations, for GDI’s Quebec Region. Martin Deschênes, outgoing president and CEO of GDI, assumes the position of vice chairman of the board of GDI and will continue to work on special projects. He will become chairman of the board of AD Canada P&H buying group, a position previously held by François Deschênes.

Jacques Deschênes, honorary president of the board of GDI commented, “I am very proud to see this continuity in the sustainability of the family enterprise. After my father founded the business in 1940, my brother Pierre led the business in the 60s, I took over from 1973 to 2000 and Martin from 2000 to 2017. François becomes the fifth family member to take on the presidency.” www.groupedeschenes.com