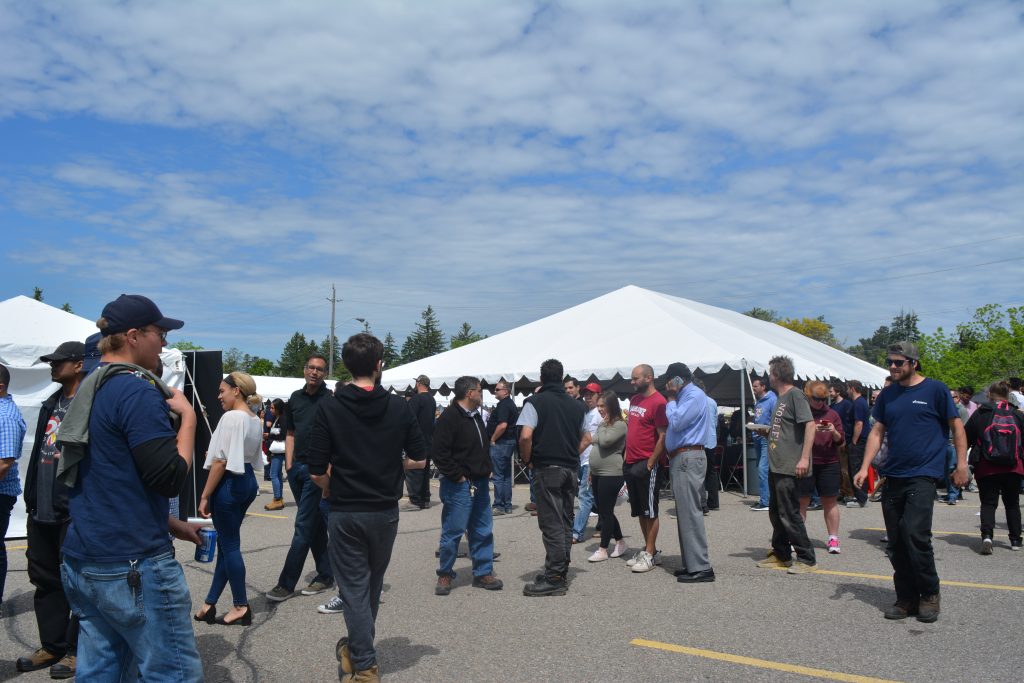 Noble‘s 26th annual customer appreciation barbeque and trade show attracted a crowd of 1,100 to its Concord, ON head office June 14. 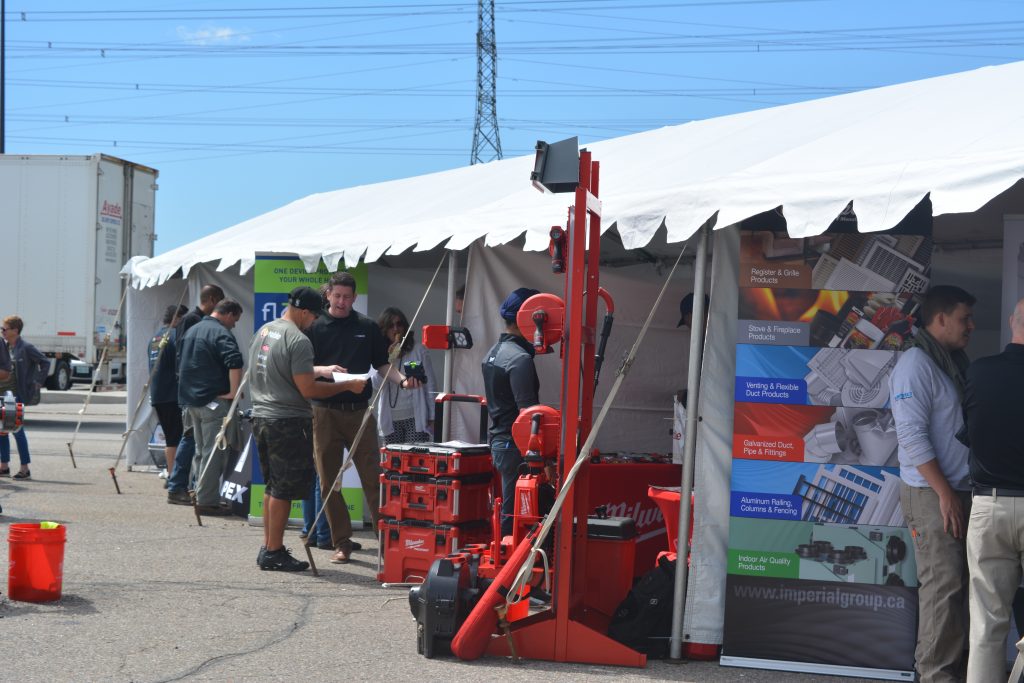 Milwaukee exhibited some of its products with a pipe-cutting demonstration.

Customers were able to grab a Noble T-shirt and enter for prizes and giveaways, as well as participate in tours of the company’s warehouse. 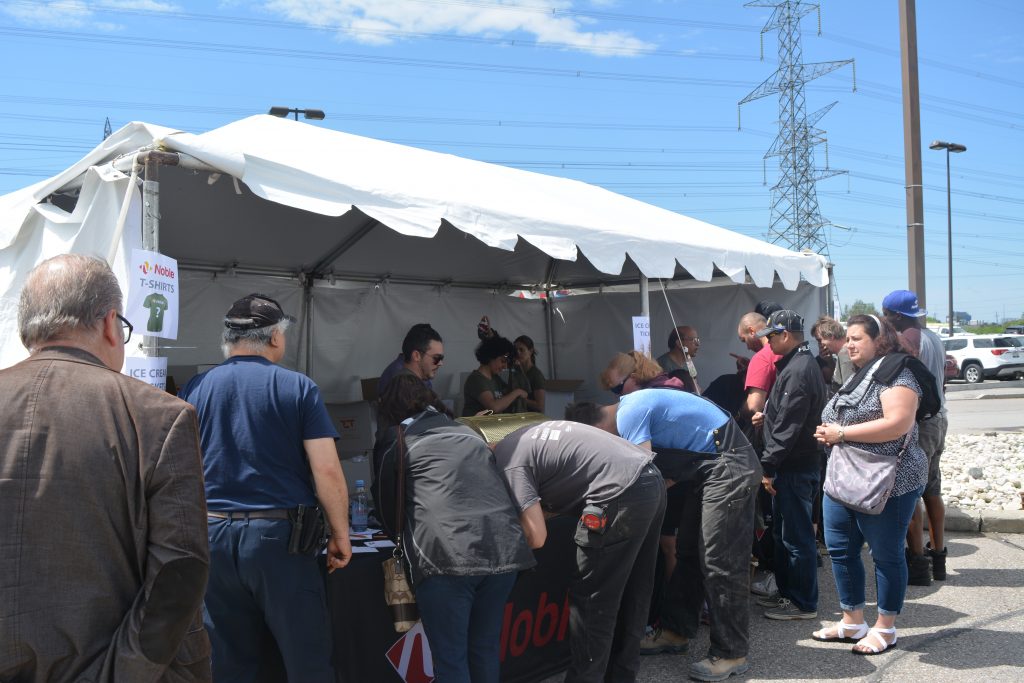 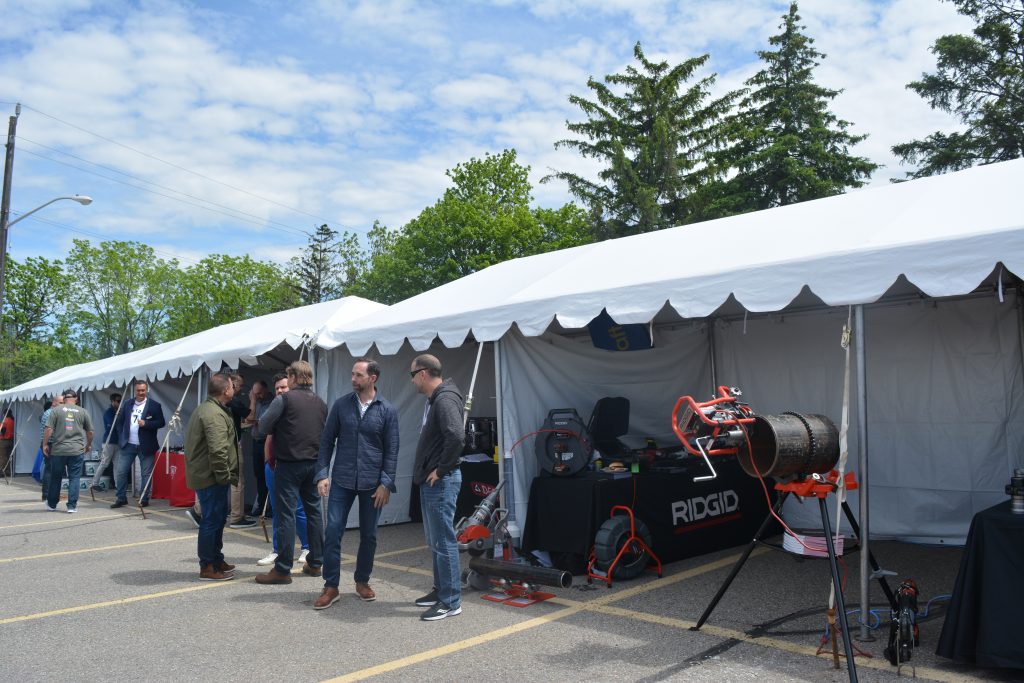 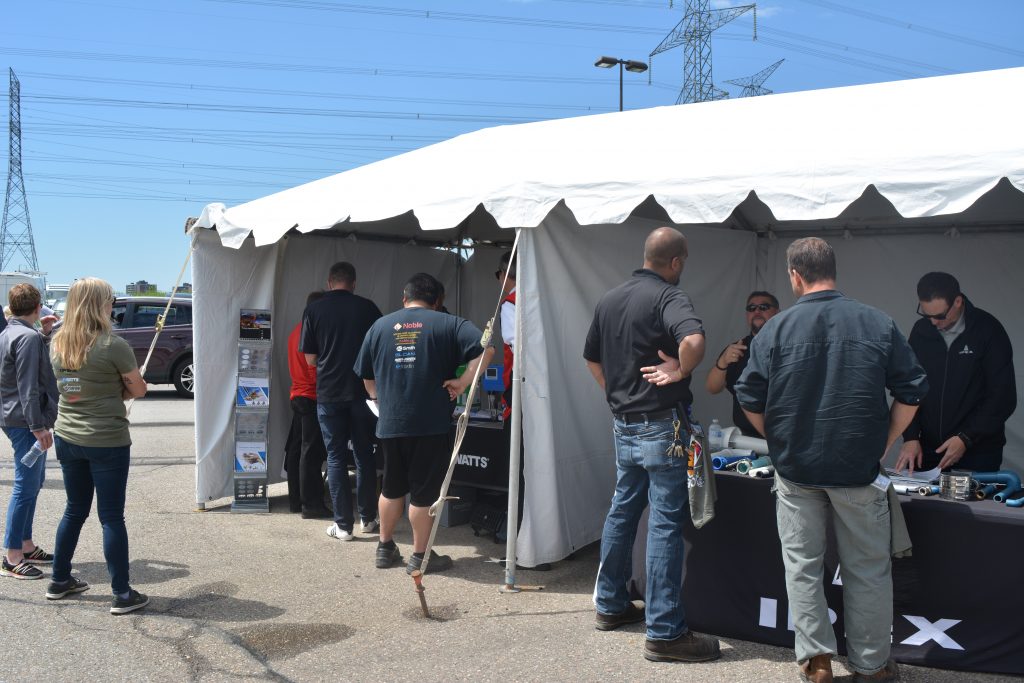