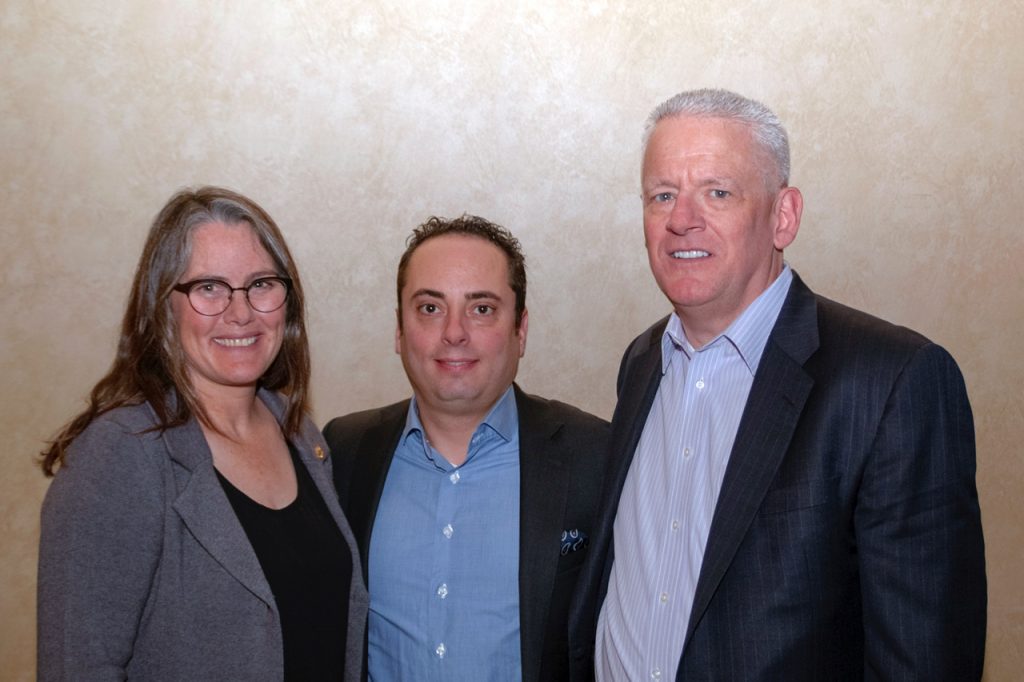 Nortek Air Solutions has been recognized by ASHRAE’s Research Promotion (RP) campaign for its 2018 Golden Circle level donation of $10,000.

The donation marks the 19th consecutive year of RP donations by the company.

The RP campaign raised a record $2.7 million in funds in 2018 for research, scholarships, educational activities and young engineers in ASHRAE. www.nortekair.com