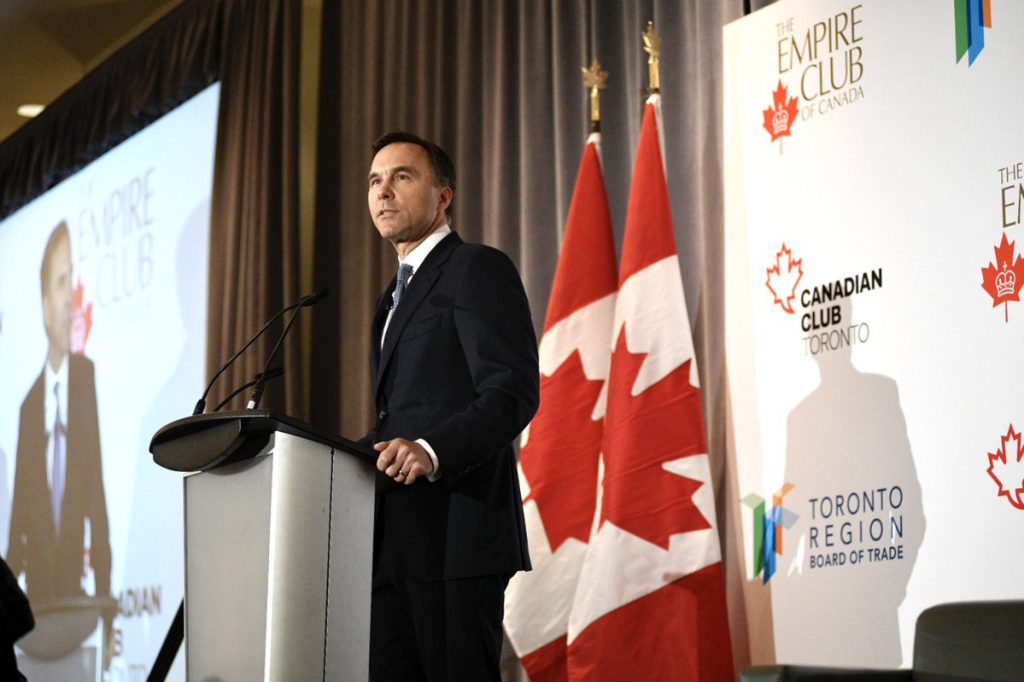 The federal government unveiled a series of new budgetary measures March 19 to encourage young people to enter the skilled trades.

The Liberals plan to funnel $40 million over four years to Skills Canada under Budget 2019, with $10 million per year ongoing.

A further $6 million would be used to develop a national campaign to promote the skilled trades as a “first choice” career for youth.

Work on the campaign is expected to begin in 2019.

The Canadian Construction Association applauded the focus on skills development in the federal budget—as well as the $2.2 billion infrastructure top-up—but criticized Ottawa for not taking “more concrete actions to restore investor confidence in Canada.”

“CCA had wished to see a fiscal remedy for the ongoing steel and aluminum tariffs, some relief for our heavy construction sector that is facing new challenges with carbon pricing, and a strong commitment to improving the flow of infrastructure funding,” Mary Van Buren, the association’s president, said.

Budget 2019 also proposed the development of an Apprenticeship Strategy to address the “barriers to entry and progression” for those who want to work in the field and for employers facing challenges in hiring and retaining workers.

CCA stated it “looks forward to participating” in those efforts.

Finance Minister Bill Morneau presented other spending plans to bolster the country’s workforce on March 19 — namely a $1.7 billion allotment over five years, with $586.5 million per year ongoing, to establish the Canadian Training Benefit.

The benefit would include a $250 credit to be used for training fees and an Employment Insurance Training Support Benefit, which would offer income support to workers on leave for training at 55 per cent of average weekly earnings.