HVAC industry pros on the move 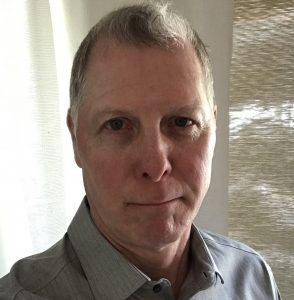 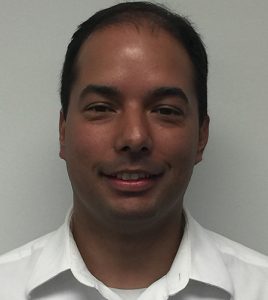 Fujitsu has named Christopher Correa as product manager. Correa, who will report to director of product management Kal Osman, will advance and support the Halcyon heat pump brand. Correa has 12 years of HVAC experience and has specialized in e-commerce. He is experienced in forecasting, strategic planning, competitive analyses, and marketing. 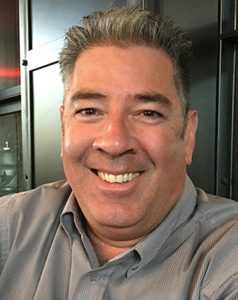 Fujitsu has also appointed Terry Lawrence as sales engineer. Based in Southern California, Lawrence will report to Andy Armstrong, VP of sales and marketing, and will generate, develop, service and support customers with designing and engineering of Airstage VRF systems. He’s spent several years with VRF experience, specifically with Fujitsu VRF while working at Ferguson Enterprises. 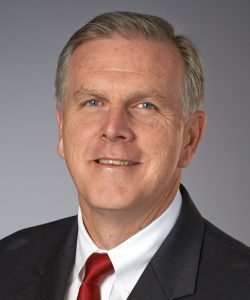 A.O. Smith Corporation has named Kevin J. Wheeler president and chief operating officer. He will be responsible for A. O. Smith’s global water heater and boiler operations and global water treatment business. He will oversee the company’s research function, including its Corporate Technology Center in Milwaukee and the information technology function. Wheeler will report to chairman and CEO Ajita G. Rajendra. Since 2013, Wheeler has served as senior vice-president, president and general manager of North America, India, and Europe water heating, A. O. Smith’s largest operating unit. Wheeler joined A. O. Smith in 1994 as a regional sales manager for the former Water Products Company. In 1999, he was named managing director of A. O. Smith Water Products Company B.V., responsible for its European and Middle Eastern water heater business. Wheeler returned to the U.S. in 2004 as vice-president-international with responsibility for European and Asian operations. In 2007, he was named senior vice-president and general manager of the U.S. retail business for the Water Products Company, then senior vice-president and general manager of the North America, India, and Europe water heating business in 2011, becoming president of that business in 2013. 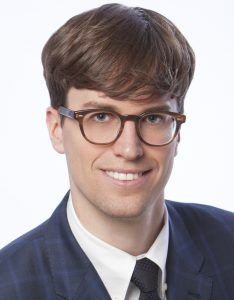 Laurent Tessier has been appointed chief operating officer of BMI, a master distributor of plumbing fittings and values. Tessier is a lawyer and has over eight years’ experience in the business sector. 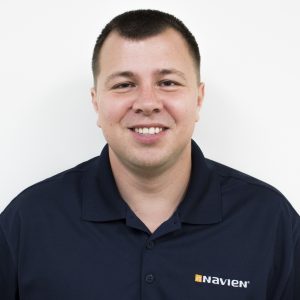 Navien Inc. has appointed Cyril Koval to the newly created position of sales manager for Eastern Canada. Koval will be responsible for continuing and growing Navien’s business with its agency network, wholesalers, contractors, builders and utility companies in Ontario, Quebec and Atlantic Canada. Koval has over 13 years of B2B direct sales experience, most recently with Viessmann Group in Europe and Hilti Canada Corp. He will report to Navien’s Canadian general manager, Mark Williamson.