Industry members are asked to mark the day using the hashtag #BackflowDay on social media. 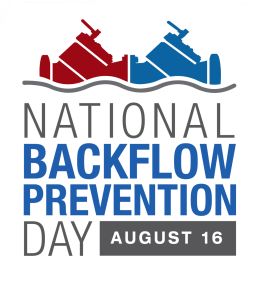 Watts has announced the inaugural National Backflow Prevention Day is set to take place August 16, 2021 and is expected to recognize the role of backflow prevention and cross-connection control and also celebrate those who install, maintain, and test backflow preventers.

August 16 holds additional significance: on that day in 1933, a backflow incident occurred at two popular hotels near the Chicago World’s Fair resulting in nearly 100 deaths. The incident led to the establishment of the Foundation for Cross-Connection Control and Hydraulic Research and to safe plumbing regulations for backflow assemblies.

“Backflow preventers and those who test, install, and maintain them are the unsung heroes of water safety,” said Danielle Swanson, marketing manager at Watts in the announcement. “They often go unnoticed, and yet they play a crucial role in keeping water supplies clean and safe all over the world. This national day reminds us to recognize the importance of the backflow preventer and those involved in water safety.”

Industry members are asked to mark the day using the hashtag #BackflowDay on social media.