Majority of parents support a career in trades for their children. 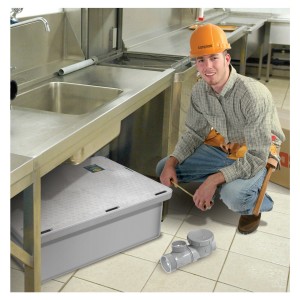 Parents placed the skilled trades placed slightly ahead of both the financial and service industries in the College’s survey. Photo: Canplas

According to an Ipsos Reid poll conducted on behalf of the Ontario College of Trades (College), 95 per cent of Ontario parents are supportive of their children working in a trade-related profession but they are not talking about it. In fact, when ranked against other career paths, working in the skilled trades rated favourably among Ontario parents, placing it slightly ahead of both the financial and service industries. However, despite this approval, results show that only 38 per cent of parents have had serious discussions with their children about skilled trades and apprenticeship opportunities.

“With Canada facing an unprecedented skilled trades shortage, we need more parents to discuss the unlimited career possibilities in the skilled trades with their children,” says David Tsubouchi, the College’s registrar and CEO. “Apprenticeship is a great way to earn money while learning new skills and working towards a rewarding and exciting career.”

To help parents and those interested in apprenticeship opportunities to learn more, the College has created earnwhileyoulearn.ca, a youth-focused website, featuring videos from working apprentices and tradespeople illustrating the many benefits of a career in the skilled trades.

The poll was conducted in December 2015 by Ipsos Reid. It surveyed an online sample of 800 parents with children living in their household.