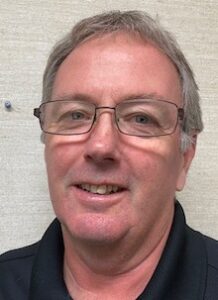 Mits Airconditioning has appointed Peter Kinsey as hydronic product manager and project leader for the hydronic division. Kinsey has a combined 27-plus  years of experience in the hydronic industry. 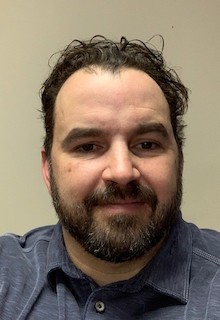 Saniflo Canada has appointed Jeremy Martin as western regional sales manager and Robert Marchio as central Canada regional sales manager. Prior to joining Saniflo Canada, Martin had over 18 years of experience in the wholesale and retail channels having worked for Fastenal, Ace Hardware and Rona. In his new role he will implement, execute and support the national and regional marketing and sales strategies for the western regions of Canada. 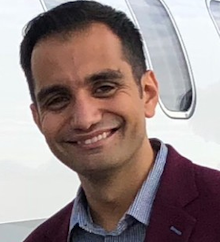 Marchio has worked in the plumbing and HVAC industry for more than seven years, supporting teams in plumbing, heating, sheet metal, and sprinkler systems. In his new position he will oversee the Ontario, Manitoba and Saskatchewan markets. 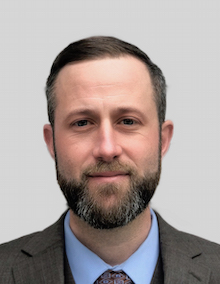 Mestek’s boiler products group has promoted Ken Eggleston to director of sales – boiler products, overseeing the North American market segments and territories. Eggleston has been with Mestek for over 13 years. Most recently, as as the northeast regional sales manager for the boiler divisions. 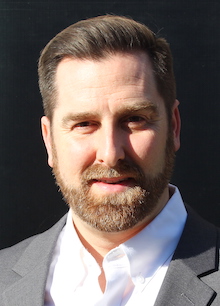 NAVAC has hired Bryan Schwartz for the role of western regional sales manager. In this position, Schwartz will spearhead sales efforts and play a role in expanding the company’s customer base covering the western United States and western Canada. He brings more than 20 years of sales and service management experience to his new position, most recently he was senior national training manager for LG Electronics.