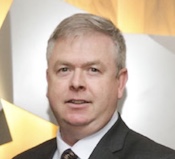 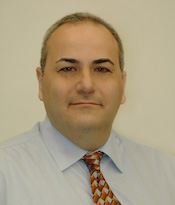 BWC has also announced that Joe Drago has been promoted to Canadian product manager. 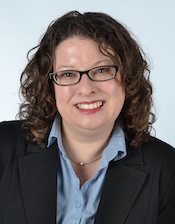 With 20 years of experience in the plumbing industry, she will manage sales activities from Ontario to Newfoundland and will collaborate with regional sales agencies to support growth and new opportunities. 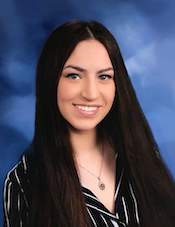 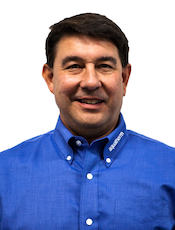 Michael LeBlanc has been appointed vice president of operations with Aquatherm, leading the company’s newly-created operations department. LeBlanc joined Aquatherm in 2014 and was most recently the regional sales manager in the southeast U.S. region. 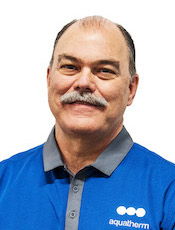 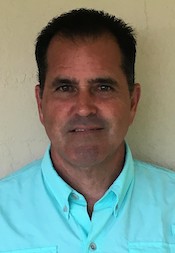 Superior Boiler announced that Nick LeJeune has been named vice president, sales and marketing for Superior Holding, and Don Whitman has been named vice president, general manager of the company’s Richmond, Virginia-based industrial watertube division. LeJeune will lead the sales and marketing initiatives for all Superior Holding businesses, which manufacture products in both Hutchinson, Kansas, and Richmond. Whitman will be responsible for the Richmond facility’s day-to-day operations.