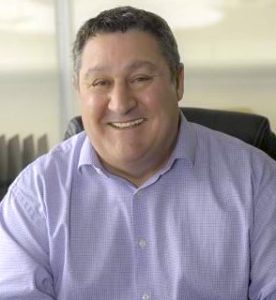 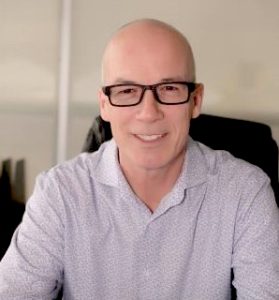 Williamson, a sales leader with more than 30 years of experience in industrial and consumer goods industries, joined Bradford White Canada in 2017 as national sales manager. Most recently, he served as the company’s director of sales and marketing.

Spalding has more than 30 years of experience in manufacturing finance. He has worked at Bradford White Canada as controller since 2000.

Jean-François Charest has joined Thermo 2000 in the role of National Sales Manager for Canada. Charest bring many years of experience as a Sales Manager in the HVAC business to the role. He will develop the company’s expansion across Canada and maintain relationships with existing clients as well as create new opportunities in other parts of Canada.

Bob Bettles has accepted the role of Senior Technical Advisor with Powrmatic Canada. He will be responsible for training both sales teams and clients in all six of the company’s branches. Bettles brings experience in trade and wholesale public speaking and training.

Eric Bodanis is now Ontario sales manager with Calefactio. After 20 years with The Morgan Group, Bodanis joins the Calefactio family to take on new challenges in Ontario.

Stelpro has appointed Patrick Charest as Vice President, Sales and Business Development. Charest will provide leadership in the planning and execution of sales and customer service strategies across all distribution channels and territories. He has over 25 years’ experience in the manufacturing industry in sales, marketing, and general management, mainly at Permacon.

Steve Hocurscak has joined Watts as Senior Product Manager, Regulators and Automatic Control Valves (ACVs). He will have overall responsibility for Watts Regulator and ACV product management, as well as for developing and executing new strategies focused on business growth. Hocurscak brings extensive experience in product management for large product portfolios across several industrial verticals. He worked previously in leadership level product and business management roles for companies such as Metso and Neles. 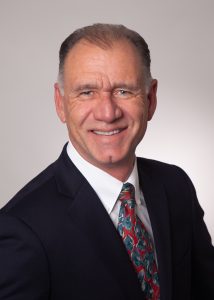 John Galyen, president of Danfoss North America since 2011, has announced his retirement, and Rick Sporrer, vice president sales America for Danfoss Power Solutions, has been appointed to take over the role. Galyen and Sporrer will work together during with transition, with Sporrer fully assuming the position on July 1.

Galyen joined Danfoss in 2001 holding various management-level positions prior to his appointment to president. During his 21-year career with Danfoss, he saw the company’s regional growth in North America – from $100 million in annual sales to $3 billion. Sporrer brings more than 30 years of customer and regional expertise and leadership to his new role. 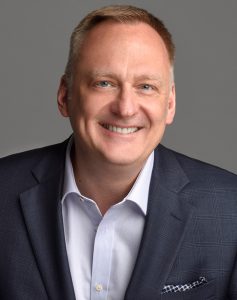 Beyer will lead the expansion of the company’s IT infrastructure, application landscape and data security.

Boyer was most recently with LG Electronics and will be directing delivery of all customer-facing, pre-and post-sales support activities through employees in customer care, technical support, field service, technical training and quality assurance.

And Kennett brings many years of finance and business transformation experience driving growth and profitability in manufacturing, logistics and branded consumer products. 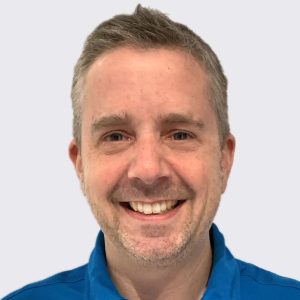 Dany Lavoie has joined Carlo Gavazzi as the new Area Sales Manager (ASM) for the greater Montreal Region. Lavoie holds 20-plus years of experience in the electrical industry. He has developed many strong relationships with key industrial and OEM accounts by providing strategic solutions for their projects. 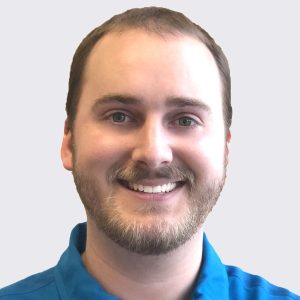 Also joining Carlo Gavazzi is Brett Horst who will occupy the role of Area Sales Manager (ASM) for the Southwestern Ontario Region. He is a graduate of Conestoga College Institute of Technology and Advanced Learning with an Advanced Diploma as a Technologist in Electrical Engineering. Brett has more than five years of experience in the electrical industry working with a variety of industrial and OEM customers.