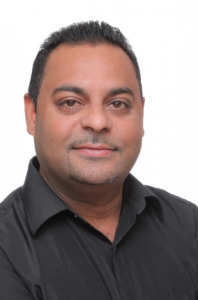 Vishnu Nauth has been named the Canadian sales manager of MIFAB. Nauth began his career at MIFAB in 2006 as a customer service representative. He returns to MIFAB from Zurn where he was a business development manager for the Eastern Canada division.

Lily Ning will be transitioning into the role of President of Marketing for Superior Radiant Group (SRG.) Ning has been with SRG for 10+ years and has played a major role in the company’s development of overseas business and internal projects. She holds an MBA in Marketing from Brock University in St. Catharines, Ont. 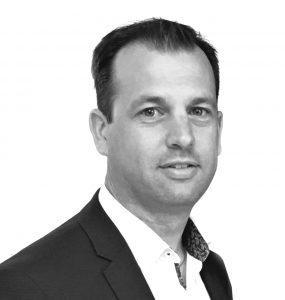 Dany L’Heureux has been appointed National Sales Director for Stelpro, effective September 30, 2019. L’Heureux has a background in electricity as well as 20+ years’ experience in the retail and hardware industries. He will be responsible for helping Stelpro achieve its strategic objectives and continue their growth in the retail sector. 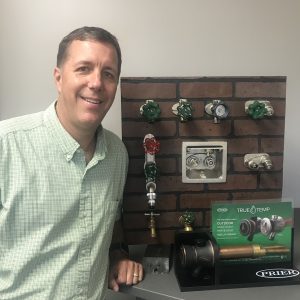 Matt Lemke joins Prier Products Inc. as Vice President of Sales and Marketing. Lemke has 30+ years’ experience in the industry. Previously, he led sales, marketing and customer service teams at safeTstep, a division of Payless Shoesource.