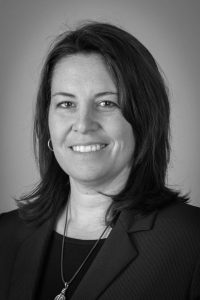 France Daviault will take over as executive director of the Canadian Apprenticeship Forum. She is replacing CAF-FCA’s former executive director, Sarah Watts-Rynard, who was with the association for eight years.

Daviault most recently served as vice president of the Automotive Industries Association of Canada, where she oversaw association operations and industry programs.

She also held the title of executive director of Heavy Duty Aftermarket Canada, in addition to leading the communications team for the Canadian Council of Motor Vehicle Administrators.